In 1960-1970, the department was strengthened by young people who successfully defended their dissertations at the universities of Tashkent, Moscow, Leningrad and Kiev. In 1984-1993, the Department of Philosophy of the Institute was headed by the candidate of philosophical sciences A. Khaitbaev.

From 2012 to the present, the department has trained 1 Doctor of Sciences (MS Khadzhieva), 1 Associate Professor (Doschanova Yu.E.), 7 Doctors of Philosophy (PhD) in the specialties "Social Philosophy" and "History of Philosophy".

Today, professors and teachers of the department, branches and regional departments of the Academy of Sciences, in particular, scientists from UzMU, SamSU, Navoi Pedagogical Institute, Khorezm Academy of Mamun are actively involved in the study of certain topics.

During the 2020-2021 academic year, the department held 2 republican scientific and practical seminars at the department "Theory of building a democratic society in Uzbekistan" and published a collection of seminar materials. 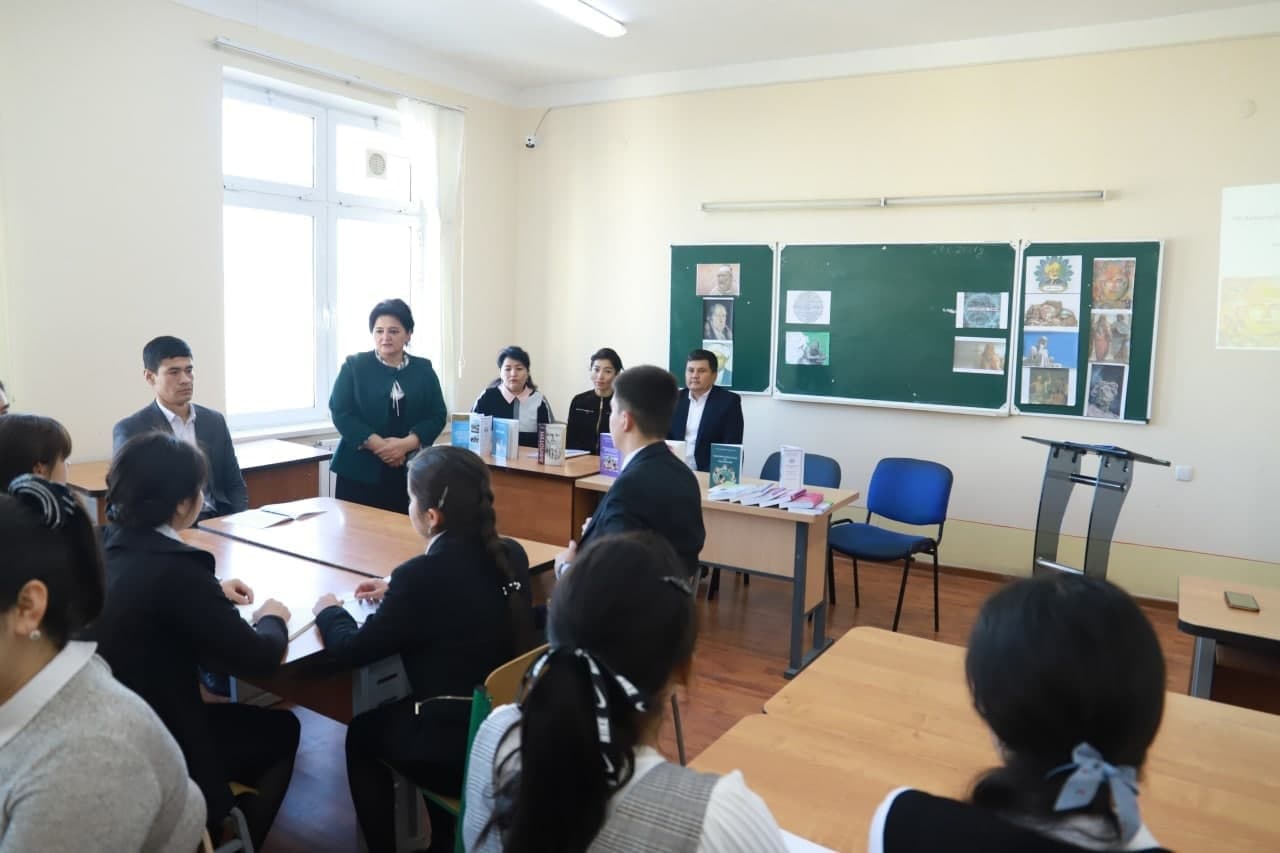 The next round of the “Young Philosophers” an extracurricular activity has taken place ...

On October 29, 2021, the next round of the extracurricular activity "Young Philosophers" was organized at the Department of "Theory ... 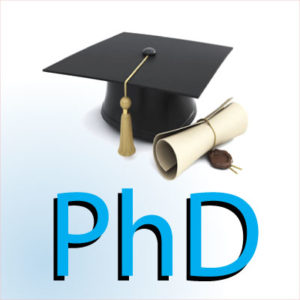 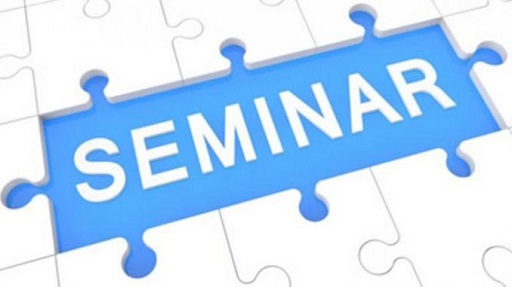 Urgench State University, the Faculty of History, the Faculty of Building a Democratic Society in Uzbekistan, has many international and regional problems. The visit of Tafera from July 23 to July 24, 2018, by Professor Parviz Morvedz from the USA, Professor of Global Science of Publications and Professor of Binghamton, Professor Rosemary Morevedges, was reinforced by bilateral scientific contacts.