A meeting aimed at preventing forced labor was held between professors, teachers and students at Urganch State University.

Deans of faculties, heads of departments, deputy deans for working with youth, professors, teachers, tutors and students took part in it.

Rector of Urganch State University B.Abdullayev opened the meeting with an introductory speech and noted that in recent years, a number of activities have been carried out in our country to ensure the rights and freedoms of citizens and to fight against forced labor.

Also, at the meeting, Sh. Allaberganov, the head of the Department of Work with Youth, Spirituality and Education, said that our government should not allow forced labor in cotton harvesting and encourage voluntary labor. It was emphasized that a lot of work is being done on it.

After that, the students addressed their questions, suggestions and opinions and received appropriate answers. 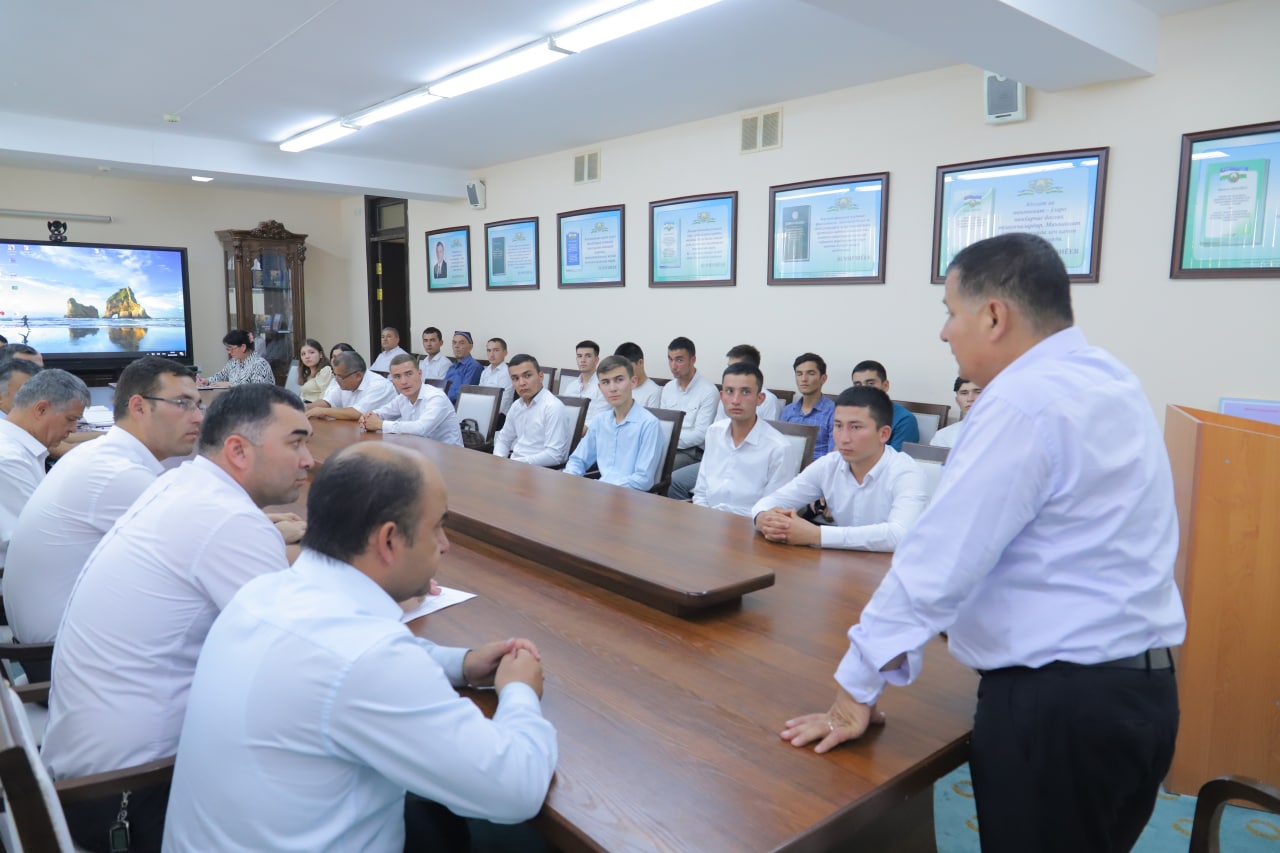 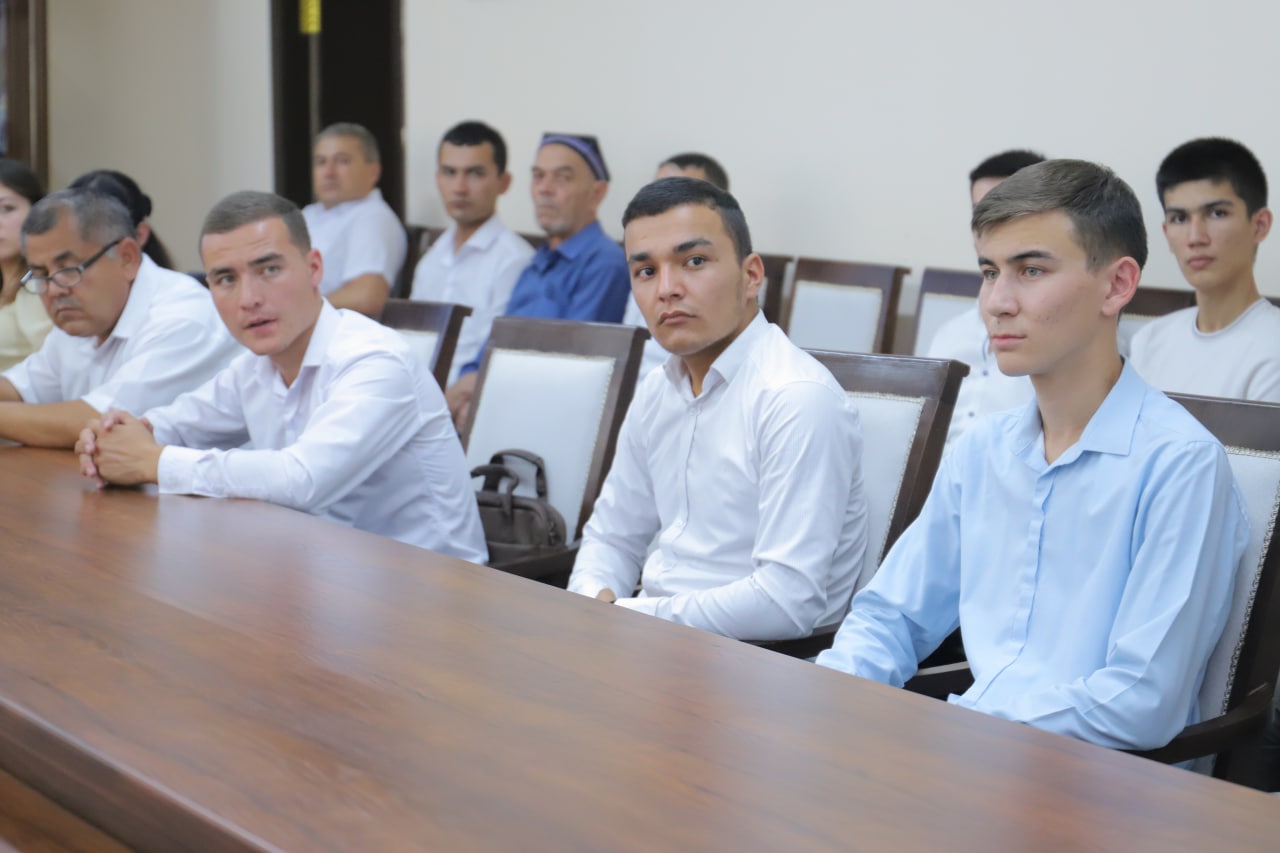