A literary and artistic evening dedicated to the 80th anniversary of the birth of the writer, poet and playwright Kamil Avaz was held

Kamil Avaz, a proud son of the Khorezm people, a prolific creator, a well-known writer, poet and dramatist who has a readership in our republic with his works, dramas and comedies, would have celebrated his 80th birthday today.

Kamil Avaz is a connoisseur of classical literature, a poet with excellent knowledge and experience, and a prolific writer of various genres of lyrics. Based on his works, television shows and video films were created, which attracted the attention of many thousands of viewers of our country. Many of his poems were sung in the form of songs and became popular among the people.

Today, on December 1, at the literary and artistic evening dedicated to the memory of the poet at Urganch State University, more attention was paid to these aspects of the literary work.

Those who spoke at the event shared their memories of Kamil Avaz, recalled his good deeds during his life, referred to his work and gave excerpts from his works.

The discussion of the students of the Faculty of Philology based on the poet's poems made a warm impression on all the participants.

The book was presented by B. Bobojon, the author of the biographical treatise "Suhbatlarga oshufta kongil" dedicated to the 80th anniversary of Kamil Avaz's birth.

At the end of the event, an excerpt from the play "Tandir" based on the work of Kamil Avaz was performed by the actors of the Musical Drama Theater of Khorezm region. 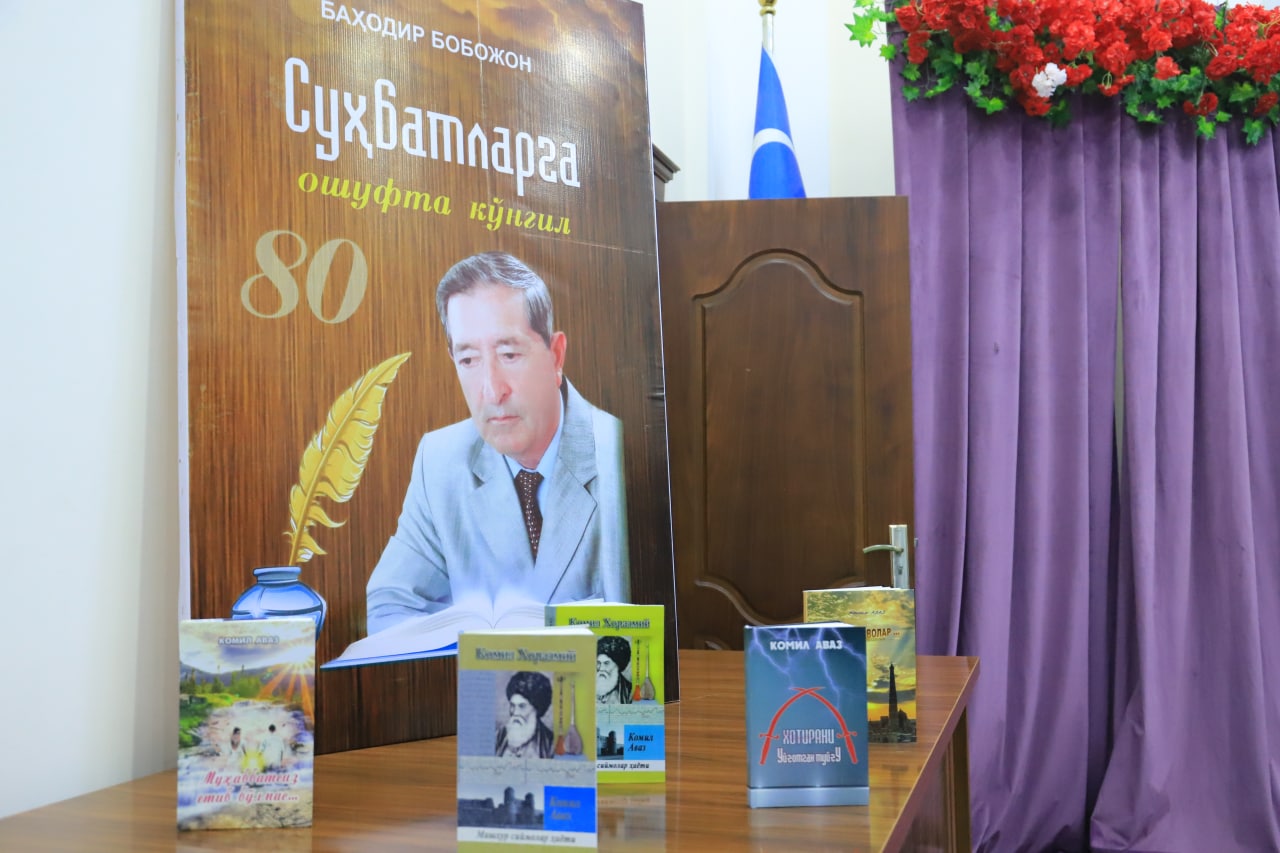 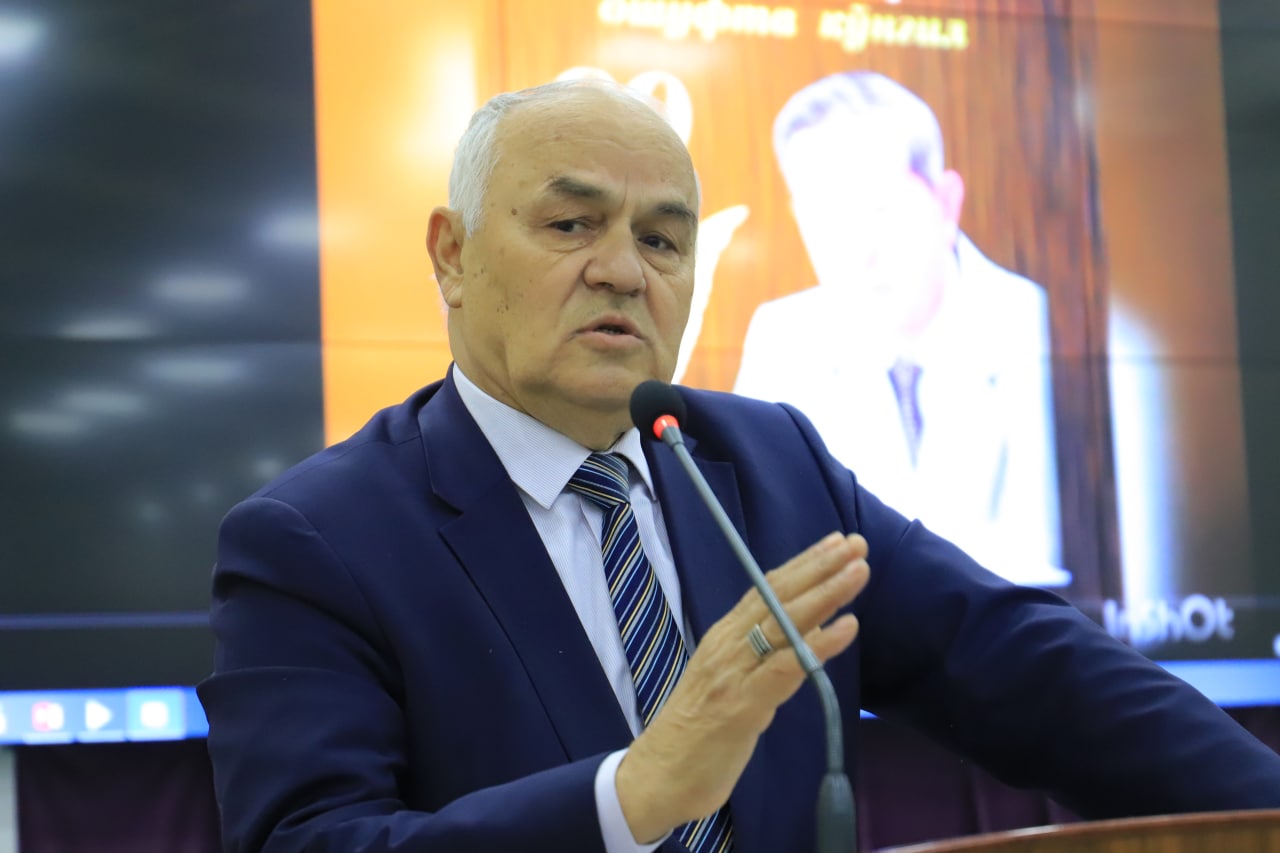 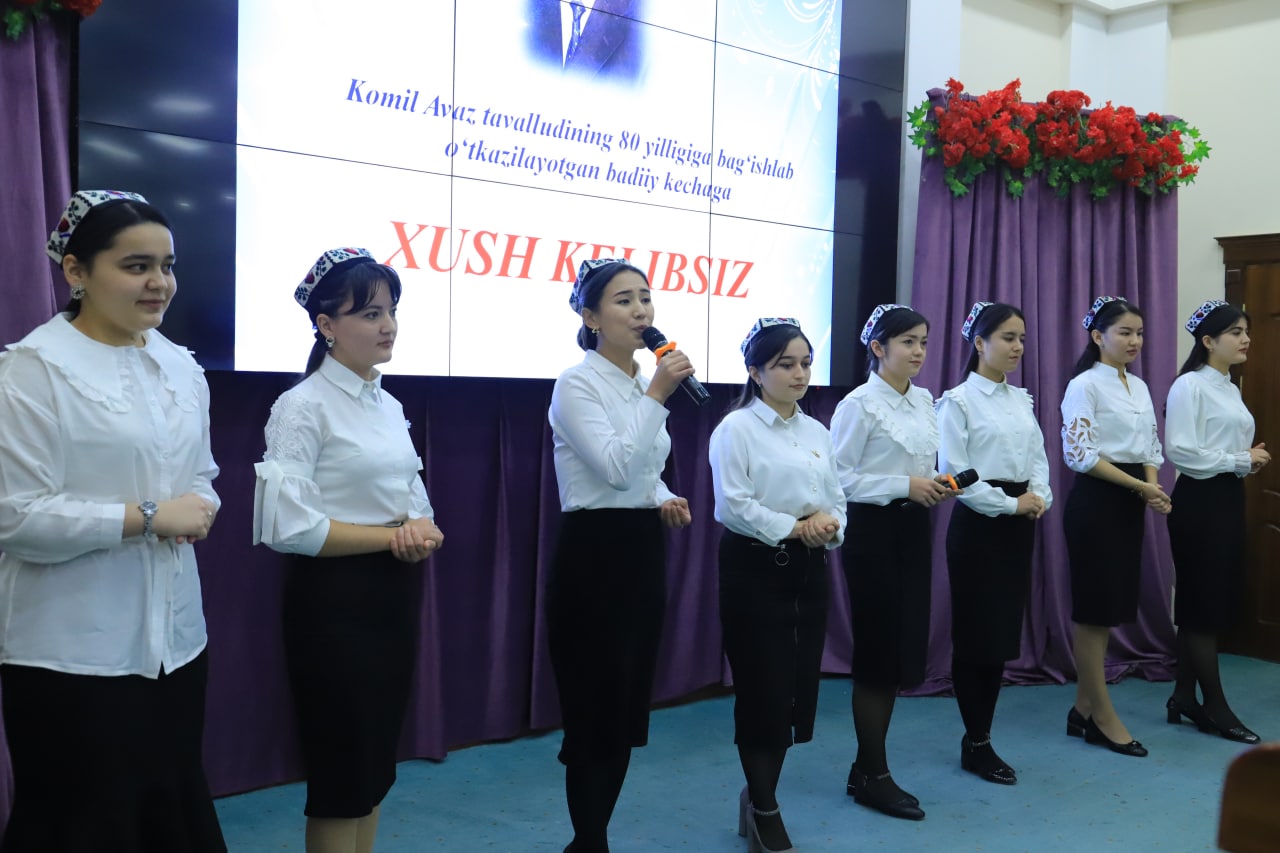 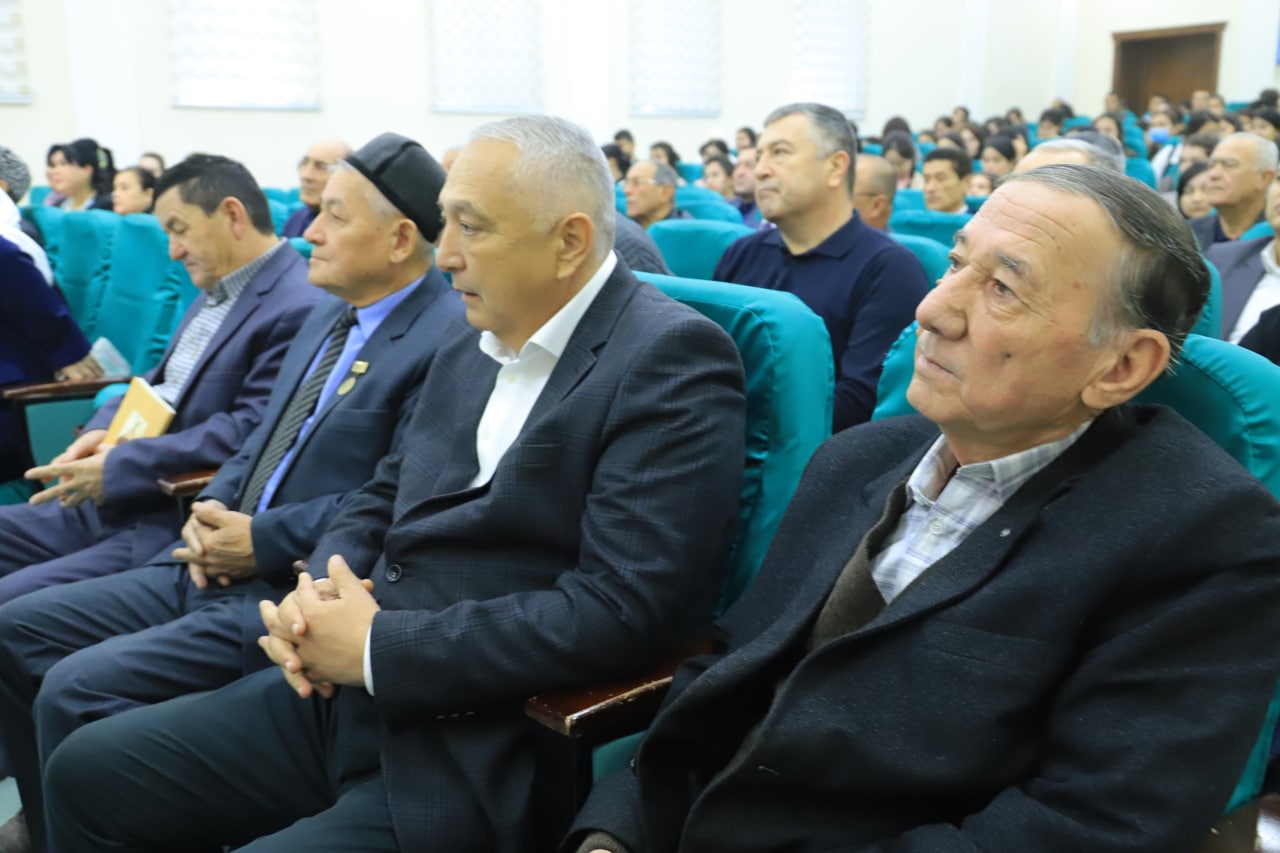