The train from Tashkent has arrived in Khorezm as part of the "Propaganda Train" project.

Eleven days are left before the October 24 presidential election in Uzbekistan.

Today, on October 13, on the initiative of the Ministry of Higher and Secondary Special Education with the aim of increasing legal literacy among students, active involvement in political processes the propaganda group consisting of 10 members arrived in Khorezm at the "Propaganda train", which was held under the slogan “Election-2021: Vote for your future!".

The propaganda group was welcomed by the administration and faculties of the Urgench State University. 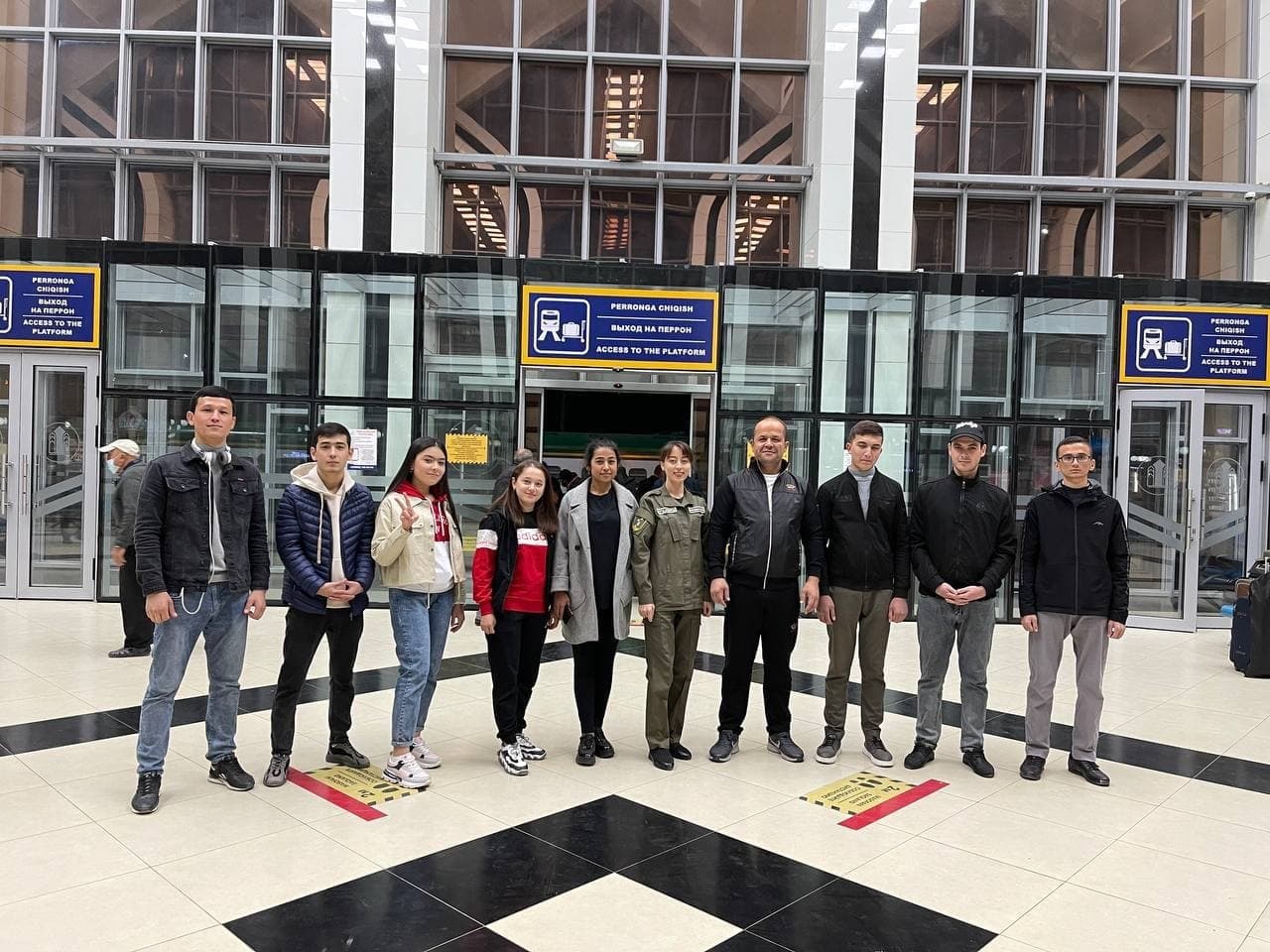 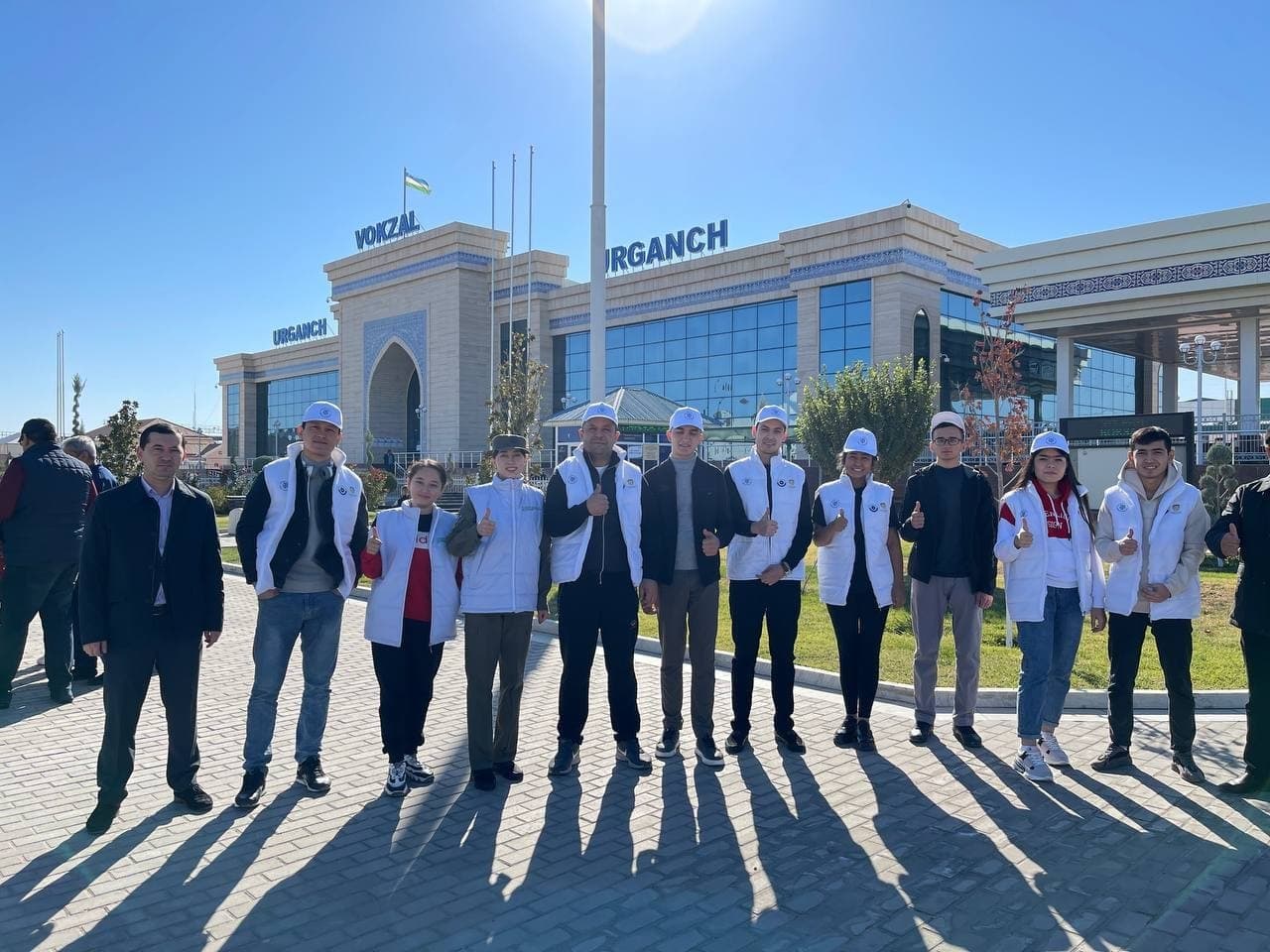