On January 11, 2022, the rector of UrSU Bakhrom Abdullayev met with all faculties headed by the Dean of the Physics and Mathematics Faculty J. Khojamov.

PS: Currently, the Physics and Mathematics Faculty has 5 departments and a total of 143 faculties. 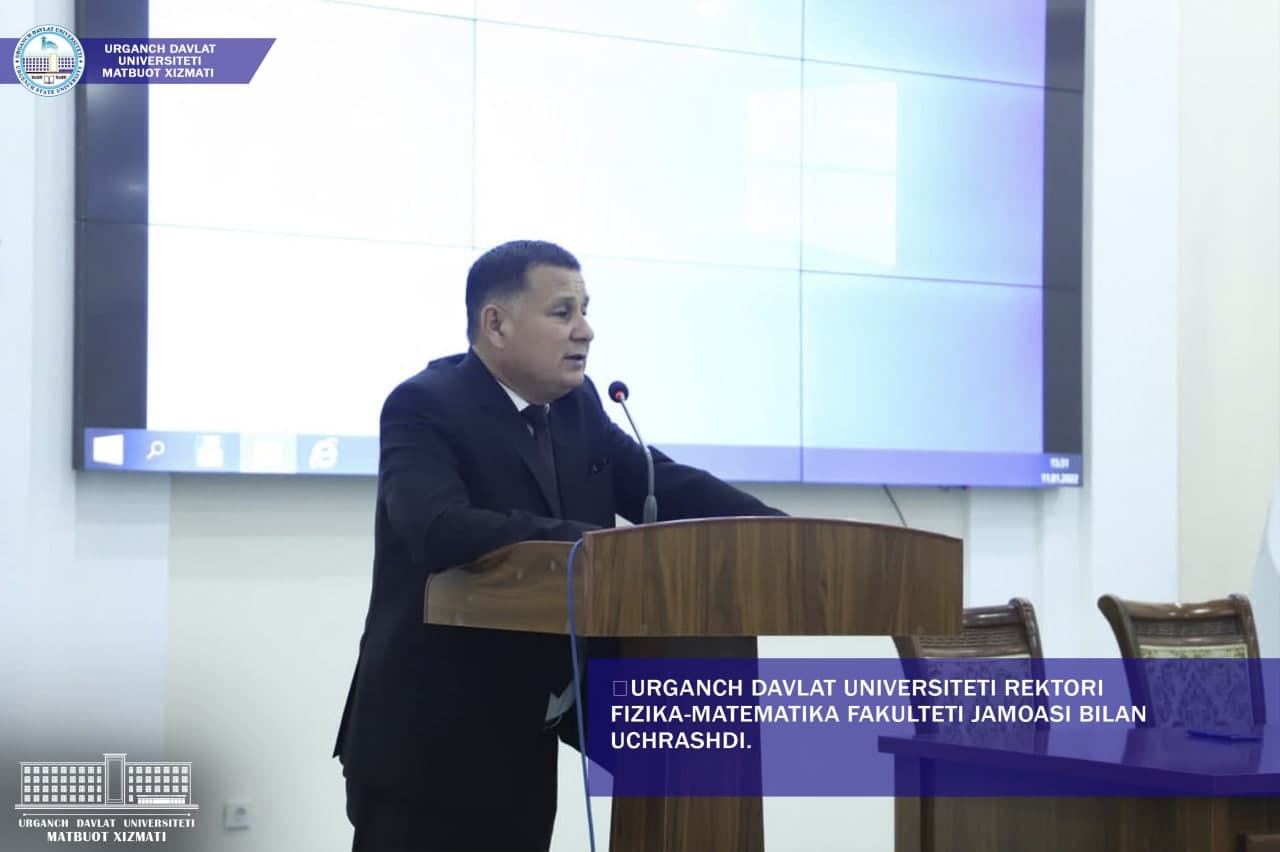 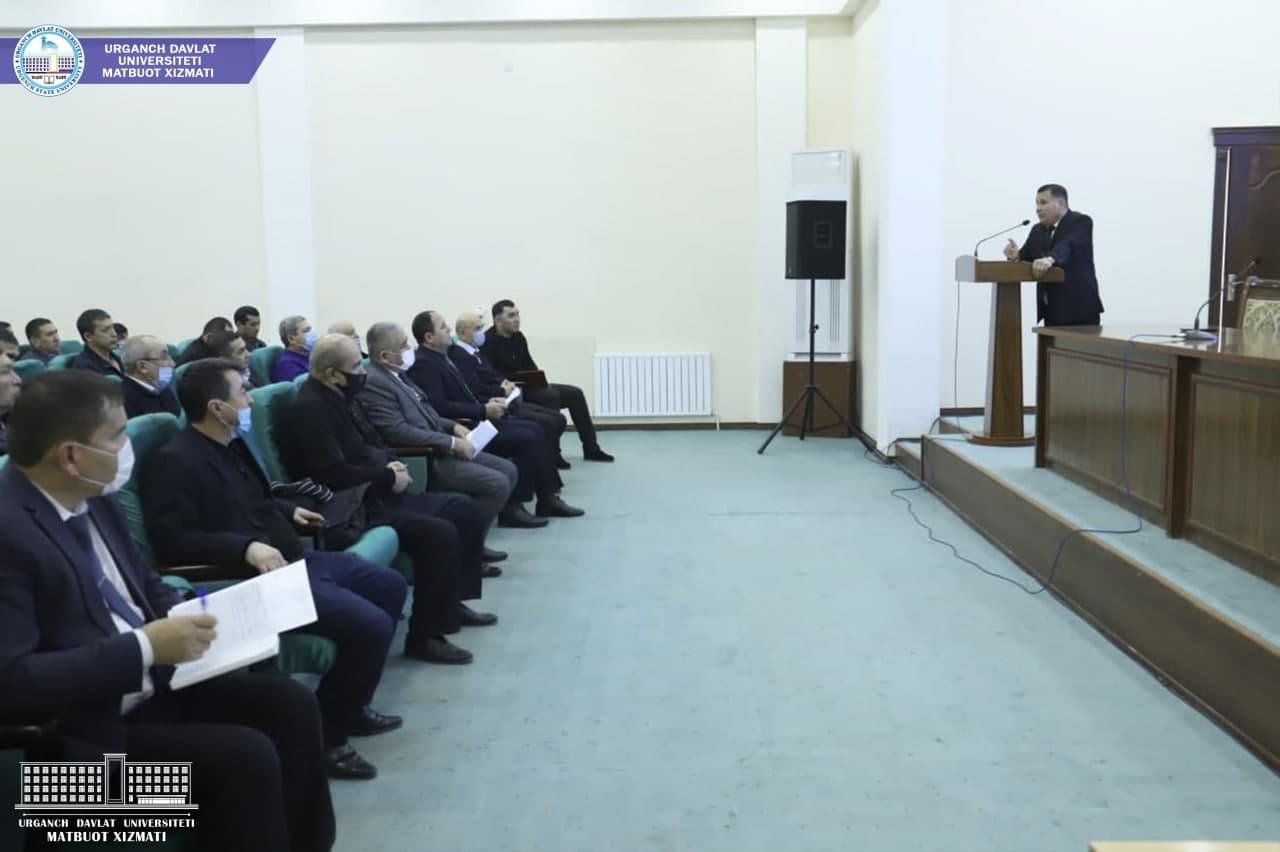 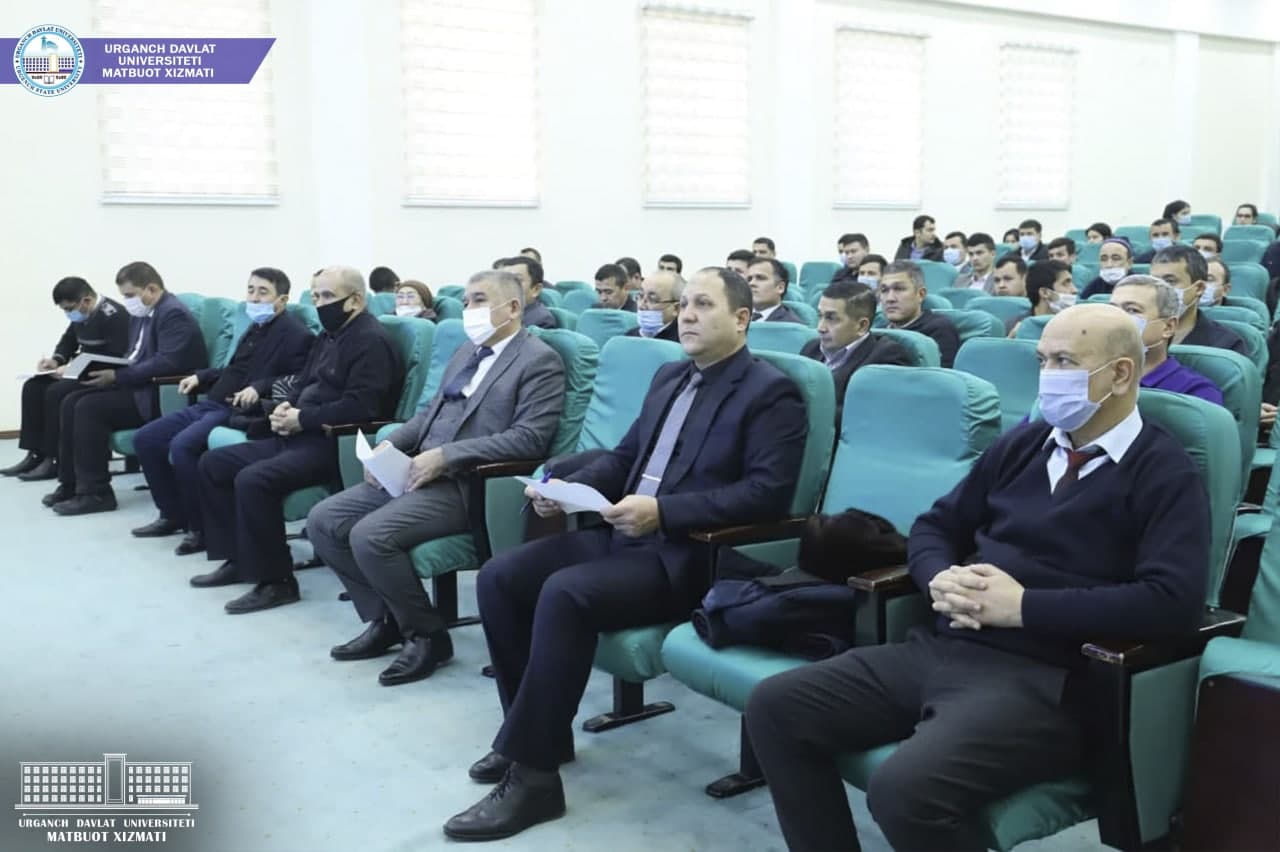