On the occasion of the 30th anniversary of the establishment of diplomatic relations between the Republic of Uzbekistan and Japan, on November 19-26, 2022, a professor of Hokkaido University of Japan visited Uzbekistan.

Professor Uyama Tomohiko visited Urganch State University today, November 23, as part of his visit to our country. At the beginning of his visit to the university, he met with the rector Bahrom Abdullayev and the vice-rectors, and then, under the leadership of the management, he met with the deans of the university's faculties, professors and teachers, scientific staff and doctoral students.

During the meeting, Professor Uyama Tomohiko spoke about the history, educational areas, scientific centers and international cooperation activities of Hokkaido University and expressed his readiness for cooperation between the universities.

In its place, Urganch State University also held a discussion about the establishment of cooperation between the two universities, participation in international projects, admissions to master's and doctoral programs in Japanese HEIs, and proposals were made to sign an agreement in this regard. Prospects of cooperation between universities in the field of science and education were discussed in detail at the official meeting.

For reference, Hokkaido University is one of the best universities in Japan and is ranked 5th in The Japan University Rankings. 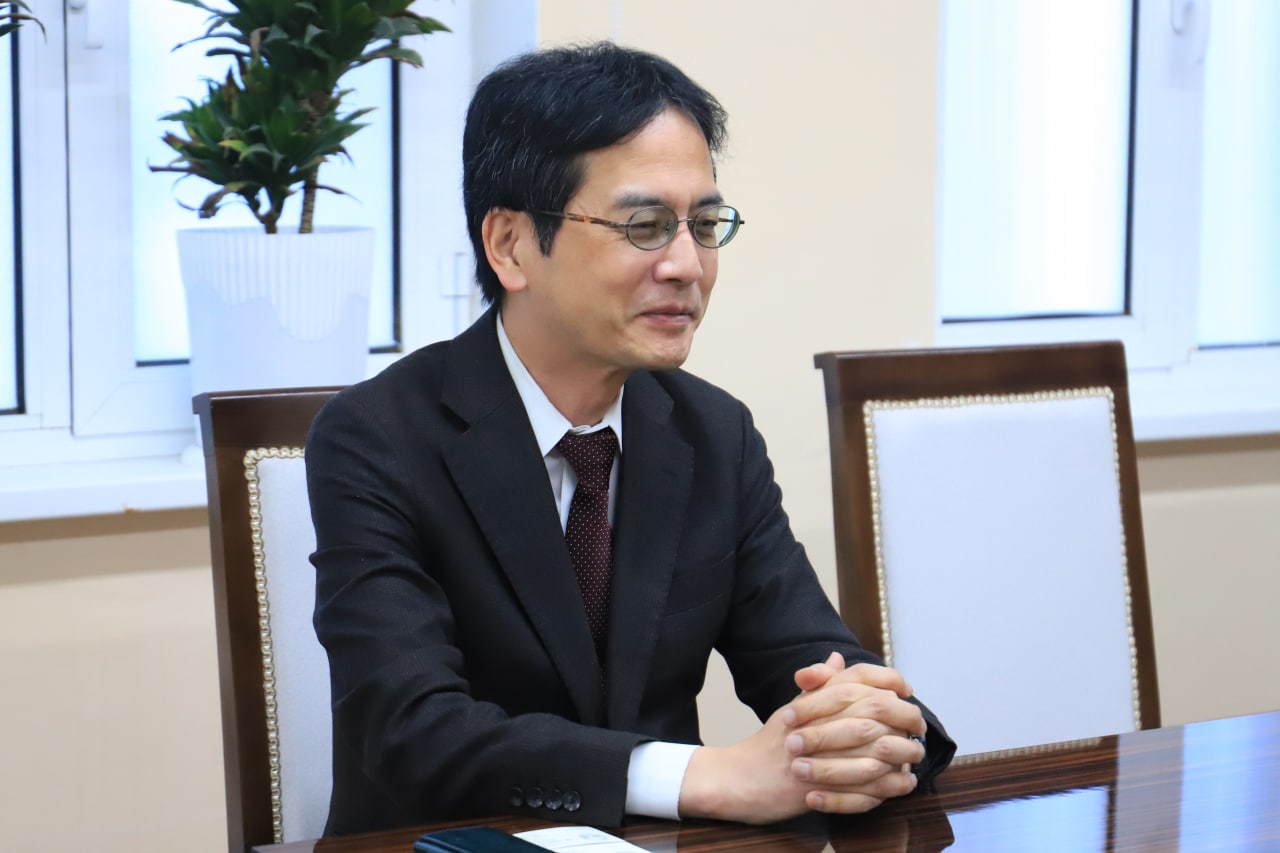 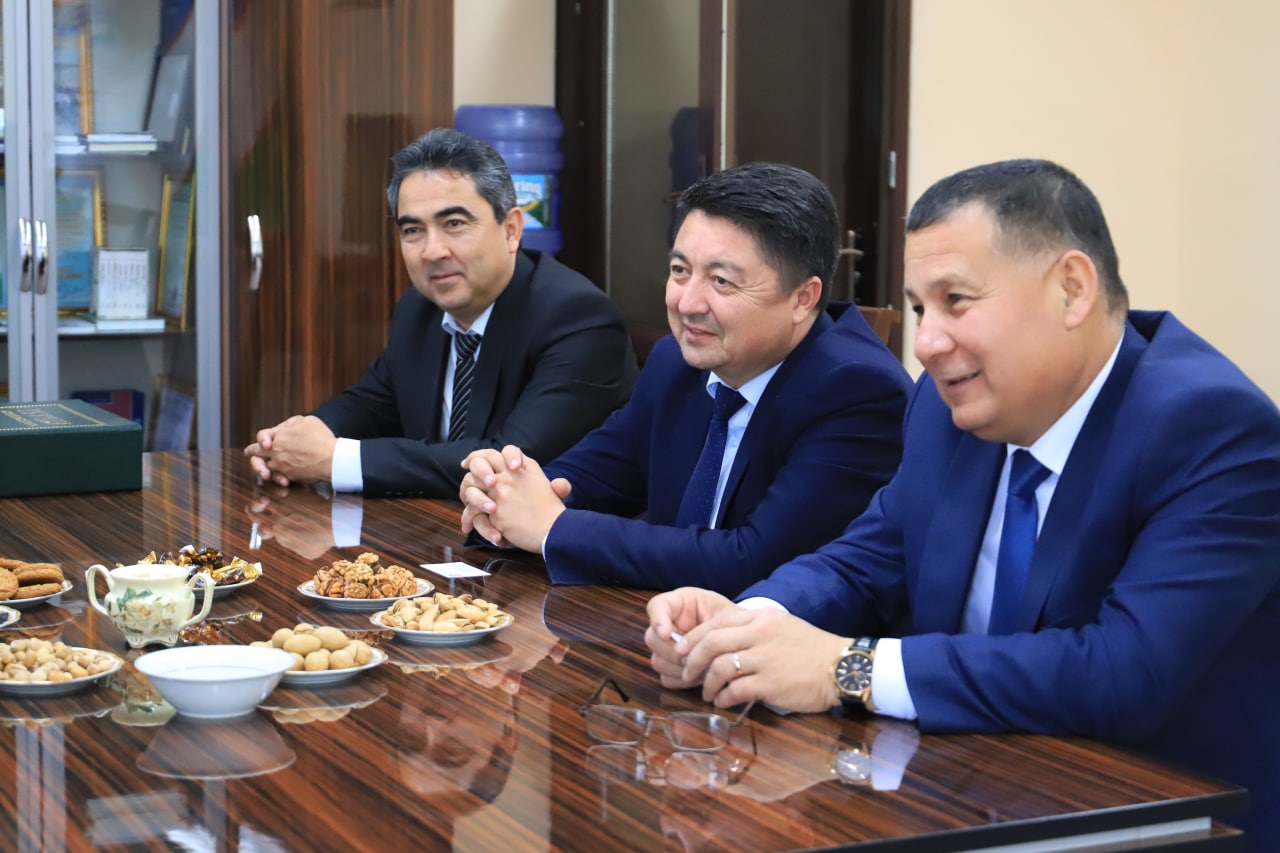 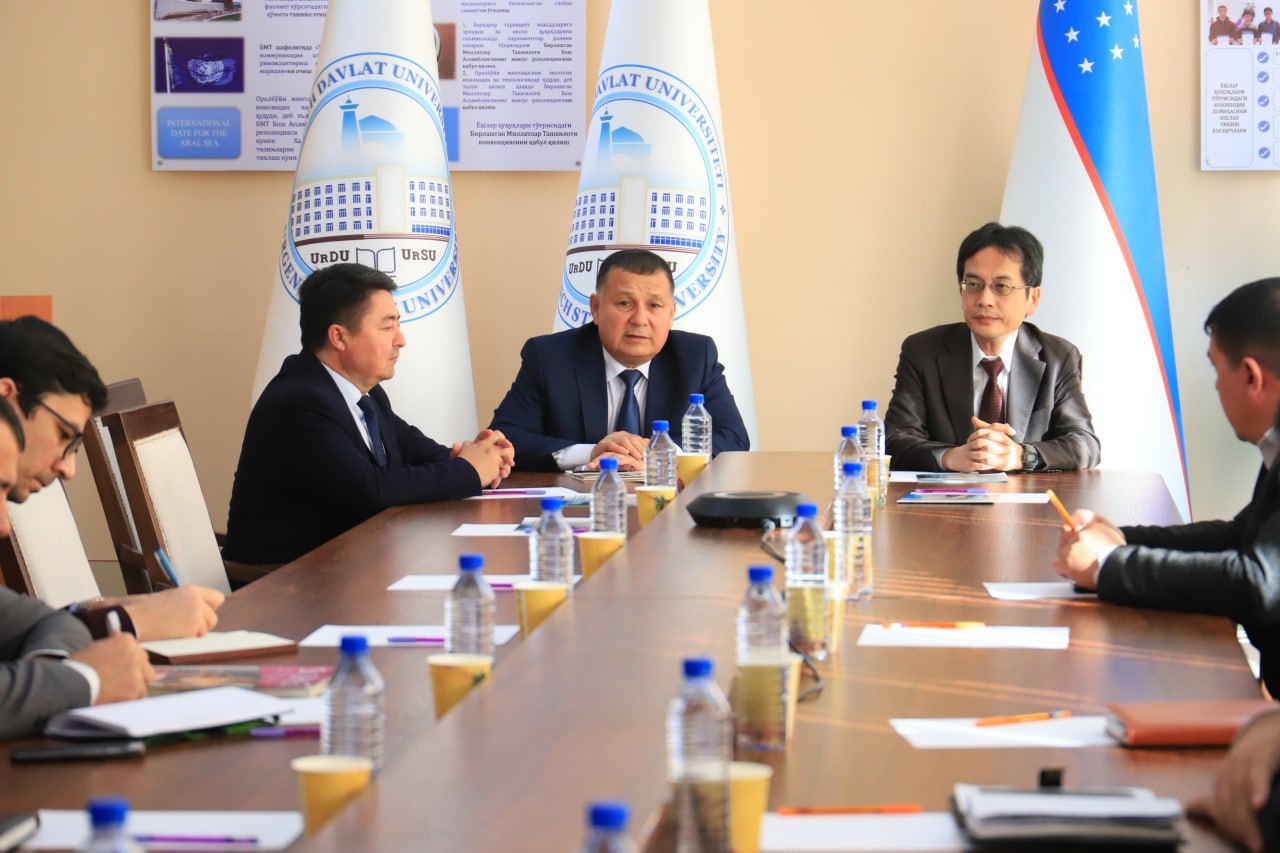 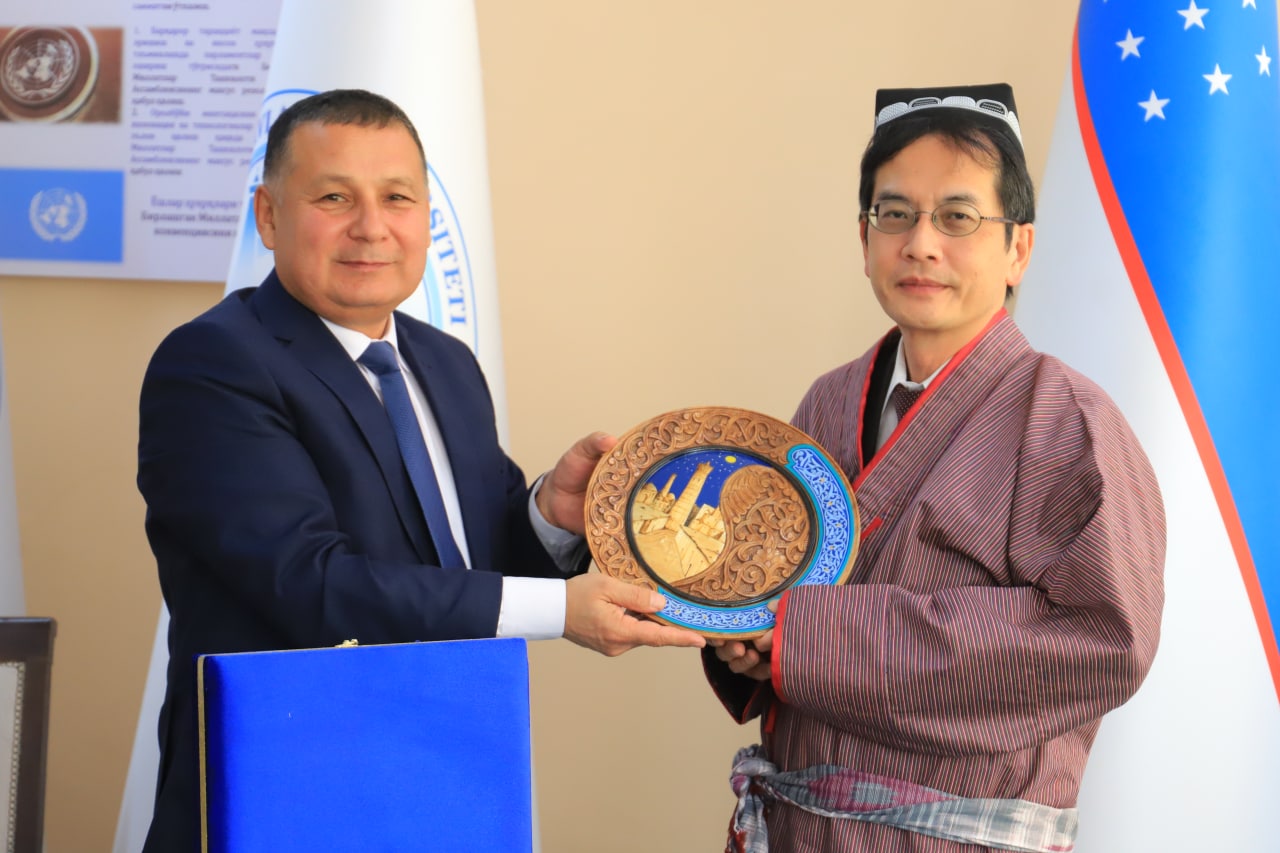