A scientific conference on " Heritage and present time of Abu Rayhon Beruni " was held on September 6, 2021, at Urgench State University in cooperation with the Khorezm Mamun Academy, the Institute of Oriental Studies of the Academy of Sciences, the Public Foundation "Beruniy Avlodlari" dedicated to the 1048th anniversary of the great scholar Abu Rayhan Beruni.

The conference was attended by scientists of the Khorezm Mamun Academy, professors and students of Urgench State University, scientists of the Institute of Oriental Studies of the Academy of Sciences of Uzbekistan, Imam Bukhari International Research Center, representatives of the “Beruni Avlodlari” Public Foundation and others.

The chairman of Khorezm Mamun Academy, doctor of Biological Sciences, professor Ikram Abdullayev and Vice-Rector on Youth and Spiritual-Educational affairs of Urgench State University, doctor of Historical sciences Sanjar Davletov opened the conference with an introductory speech and touched upon the practical importance of this seminar work in educating students, young researchers in scientific direction and forming them as scientists.

In New Uzbekistan, which has entered a new stage of development of our country and is determined to lay the foundations of the Third Renaissance, the issues of in-depth study of the invaluable heritage of our great scientists and their dissemination to the general public have become one of the priority issues. Because, the role of Science in the modern world, where the demand for competitive personnel is growing, is incomparable.

Scientists and leading specialists of the Institute of Oriental Studies of the Academy of Sciences of Uzbekistan, Imam Bukhari International Research Center, Urgench State University, and a number of higher educational institutions and research institutes of the republic made scientific reports at the conference. 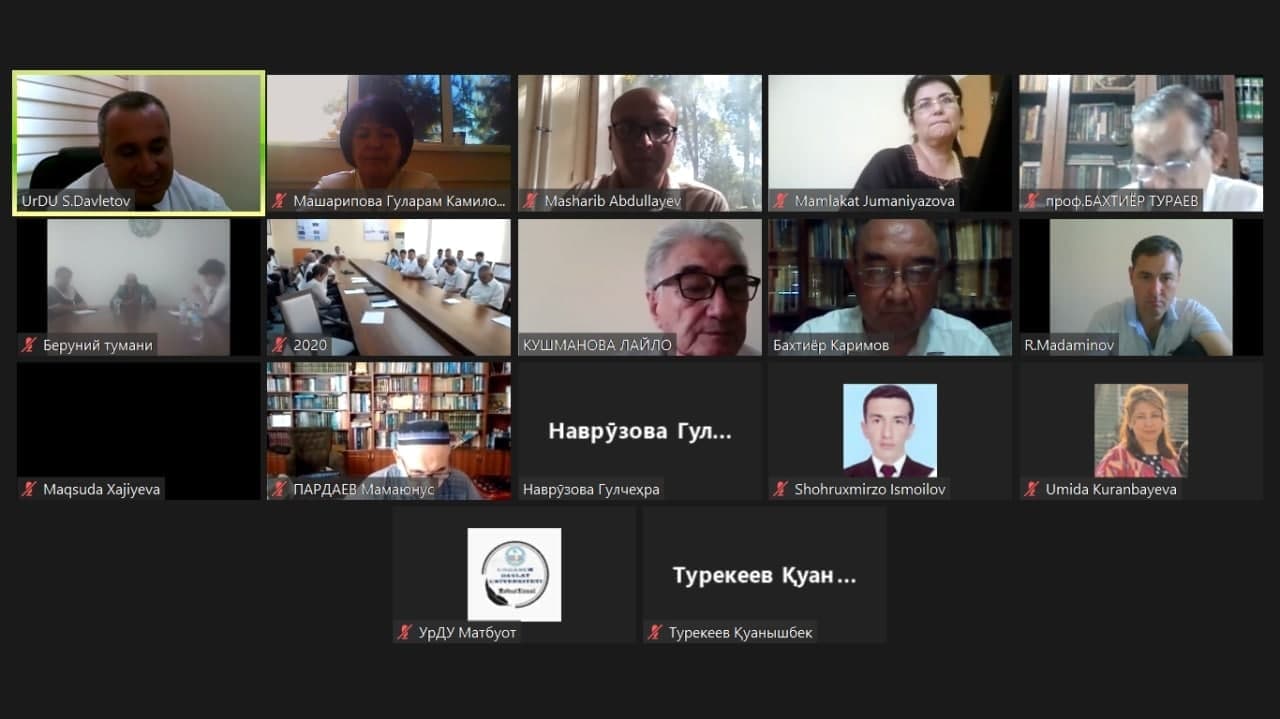 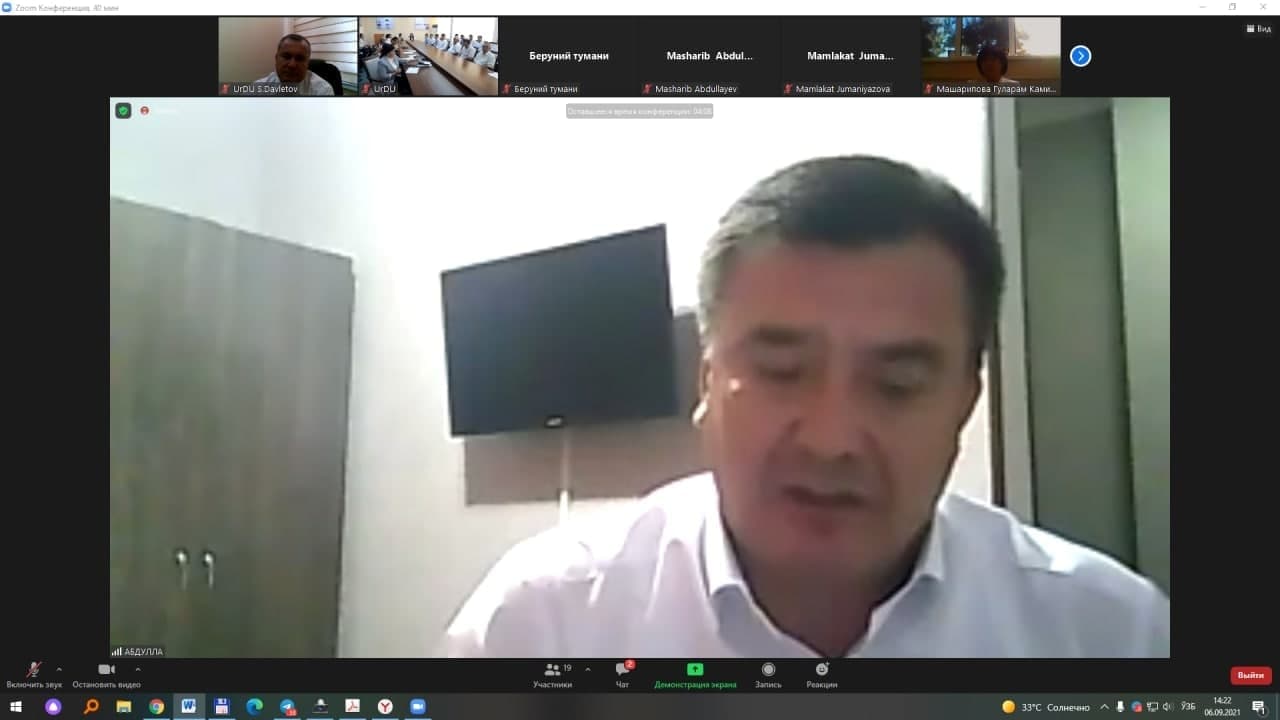 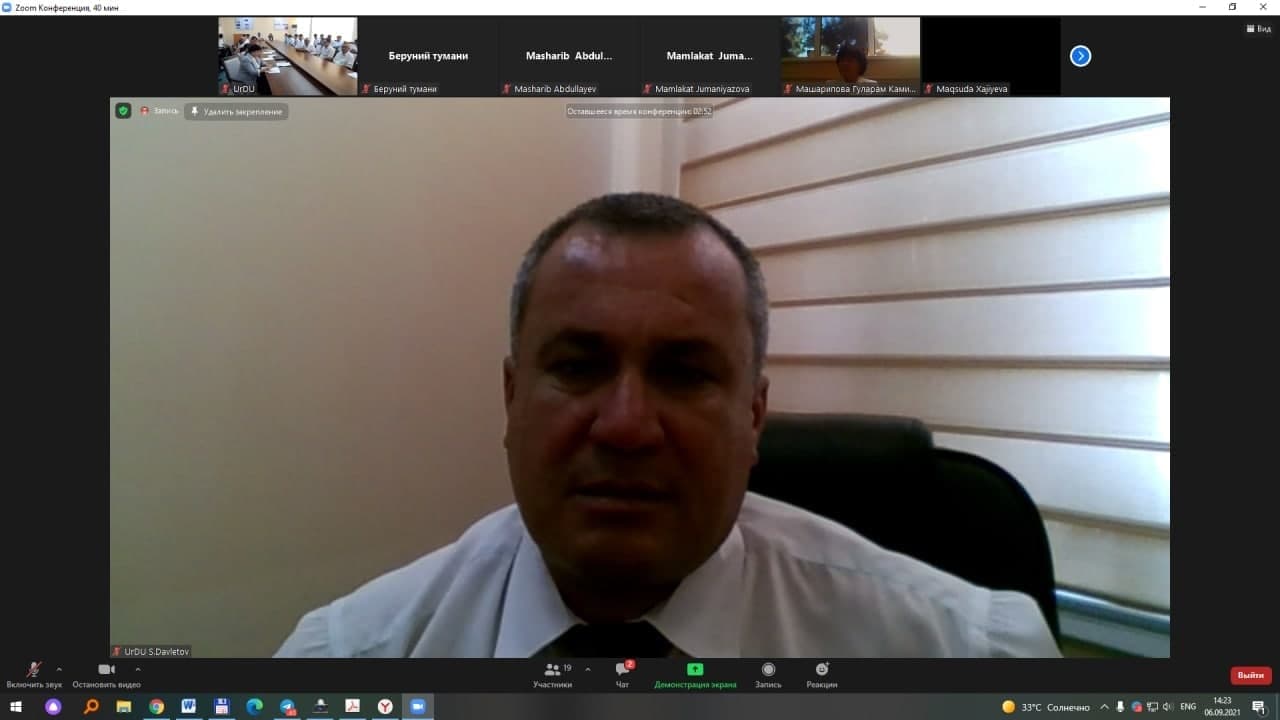 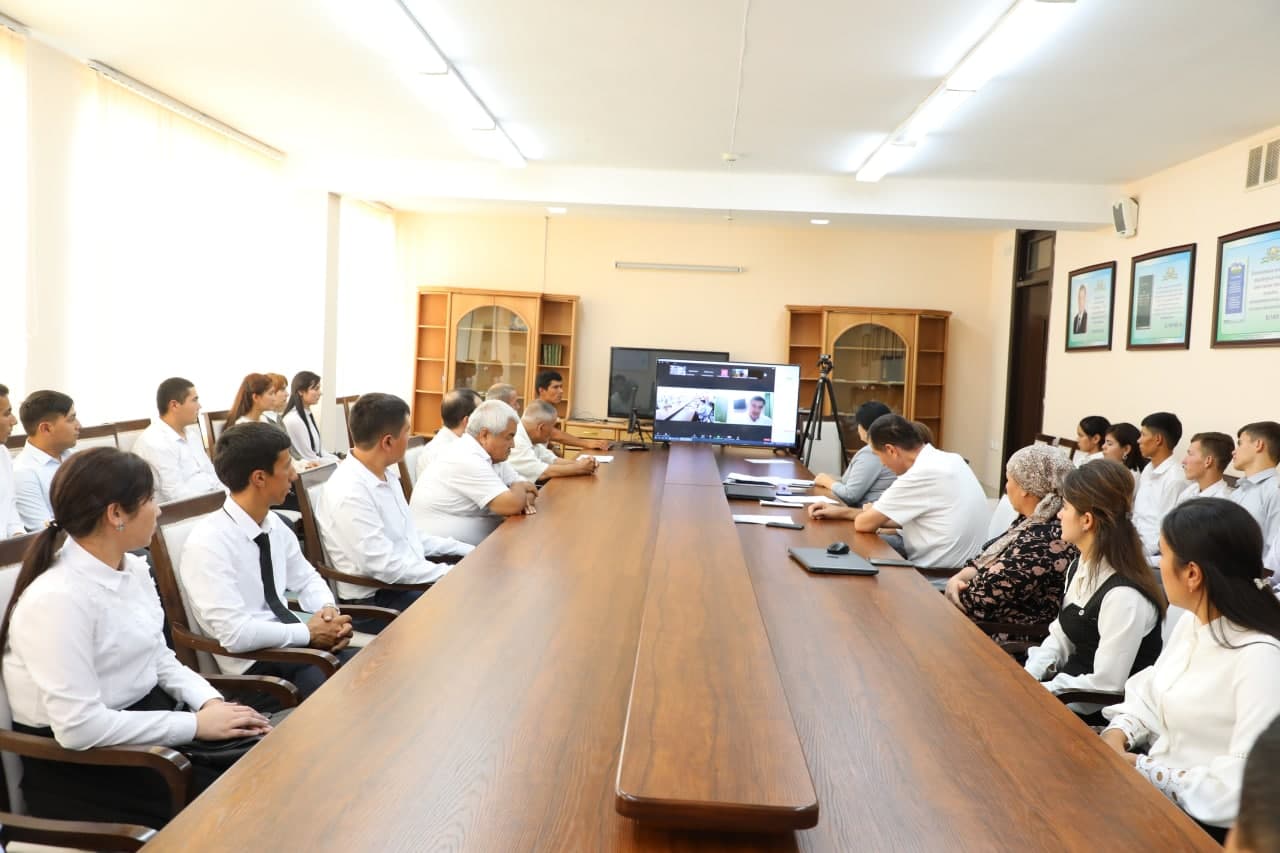