On October 11, 2021, a regular meeting of the Urgench State University Council was held. The meeting was held in the building of the Faculty of Bioengineering and Food Safety, chaired by the rector of the university, with the participation of board members.

The work of the council began its agenda with congratulations and good news, and the rector B.Abdullayev presented certificates of honor and gifts to their owners. Including:

Professor of the Department of Biology, Doctor of Agricultural Sciences Satipov Gayipnazar Matvapayevich was awarded the Academic title of the Turan Academy of Sciences.

According to the order of the Minister of Higher and Secondary Special Education A.Tashkulov on awards and financial incentives, two faculties of Urgench State University: Khodjaniyozov Sardor Umarovich and Jumaniyozov Zohid Otaboevich were promoted Certificates of Honor of the Ministry of Secondary Special Education and financial incentives in the amount of one month's salary.

On the occasion of October 1 "Teachers' and Coaches' Day", 7 dedicated and hard-working professors of the university for many years of productive and conscientious work and dedication to their duties:

Malohat Atajonova were awarded certificates of honor from the Ministry of Higher and Secondary Special Education and valuable gifts from the university. 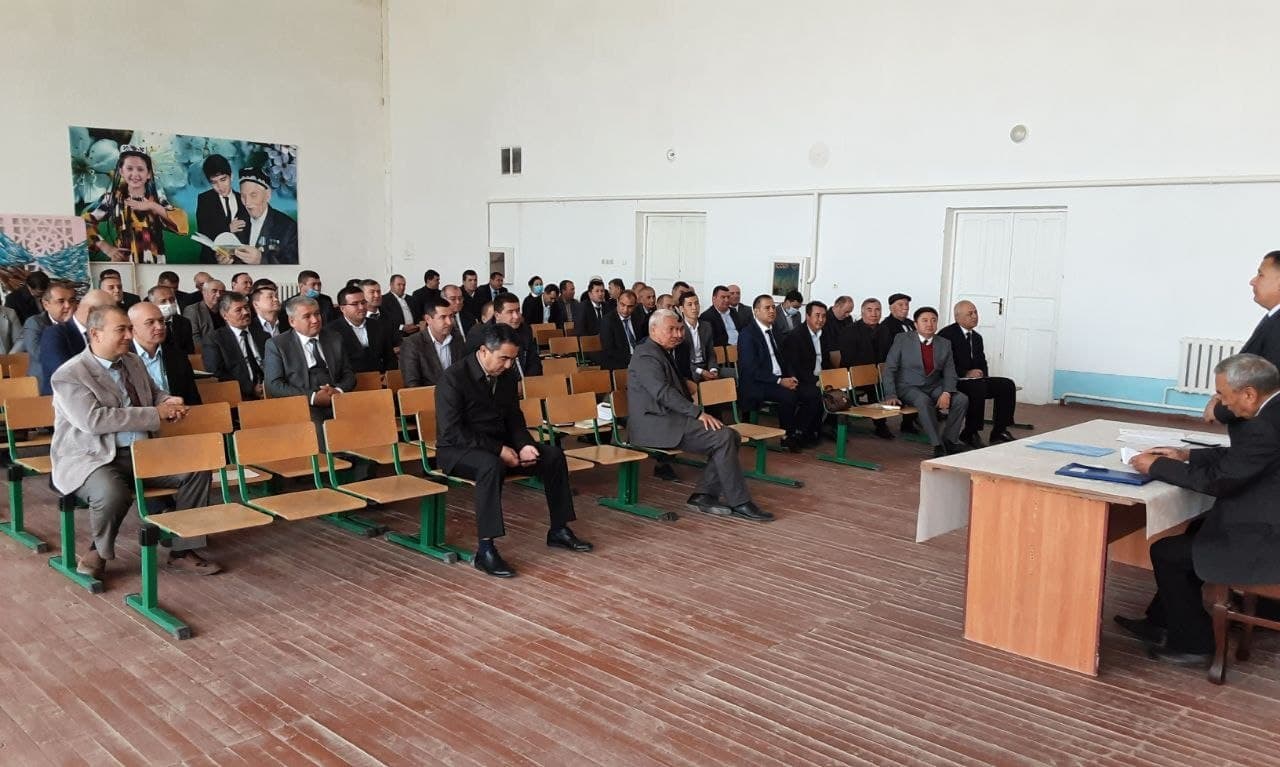 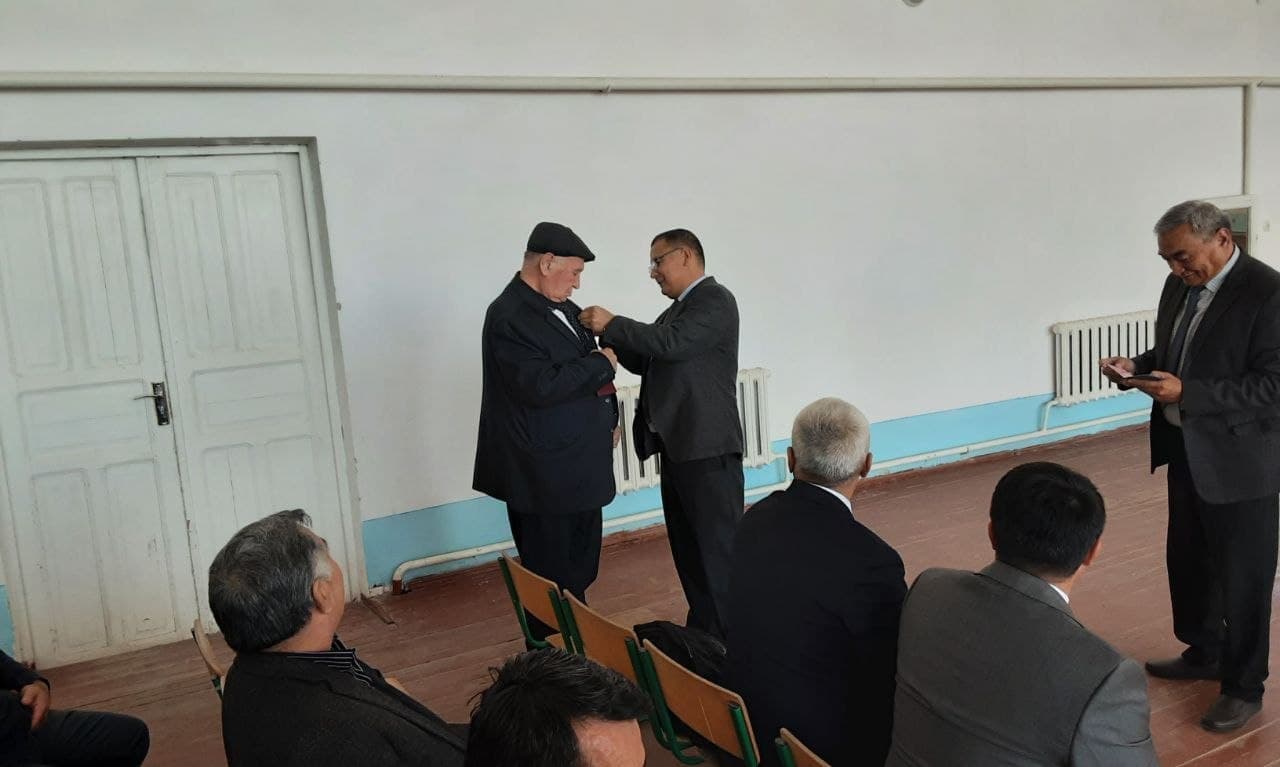 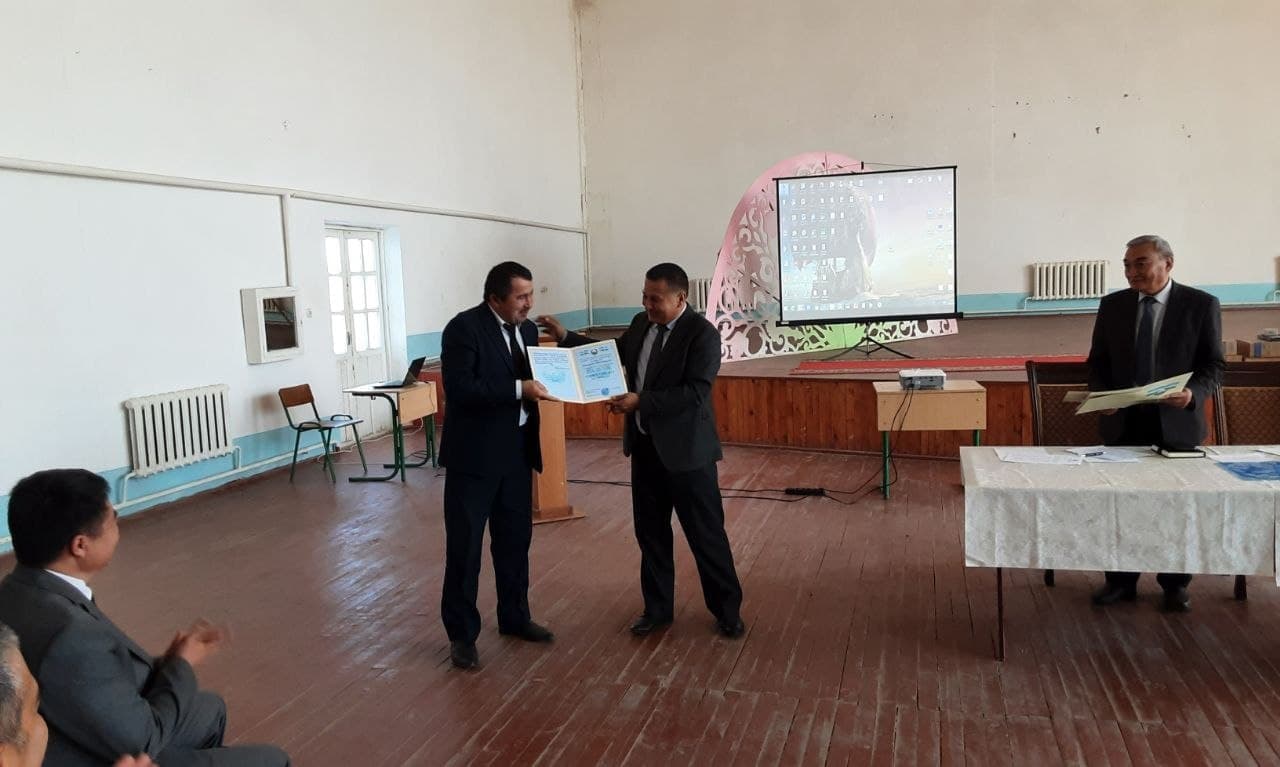 After that, the council continued its work on the issues on the agenda.