On the initiative of Khorezm regional administration, on November 8-15 of this year, the Republican Center for Spirituality and Education, Khorezm Regional Department, Jalal al-Din Mangburni Foundation, Institute of History of the Academy of Sciences of Uzbekistan, Urganch State University, Ma'mun University, Public Security A scientific and educational expedition "Tracing Jalal al-Din Mangburni" was organized in cooperation with the University.

The members of the expedition were in Istanbul, Diyarbakir regions of Turkey, and conducted research in libraries, museums, Ain-Dor village, Silvan (Mayofariqin) and the city of Silvan (Mayofariqin) in Hazro embassy, ​​where Jalal al-Din Mangburni was killed and buried.

The members of the working group were received by Governor of Diyarbakir Region, Ali Ihsan Su, and Mayor of Silvan, Hassan Uguz. The conclusion of the commission consisting of Uzbek and Turkish scientists was prepared in connection with the studies conducted in the Burj-ul-Malik part of Silvan city, where Jalal al-Din Mangburni was buried. 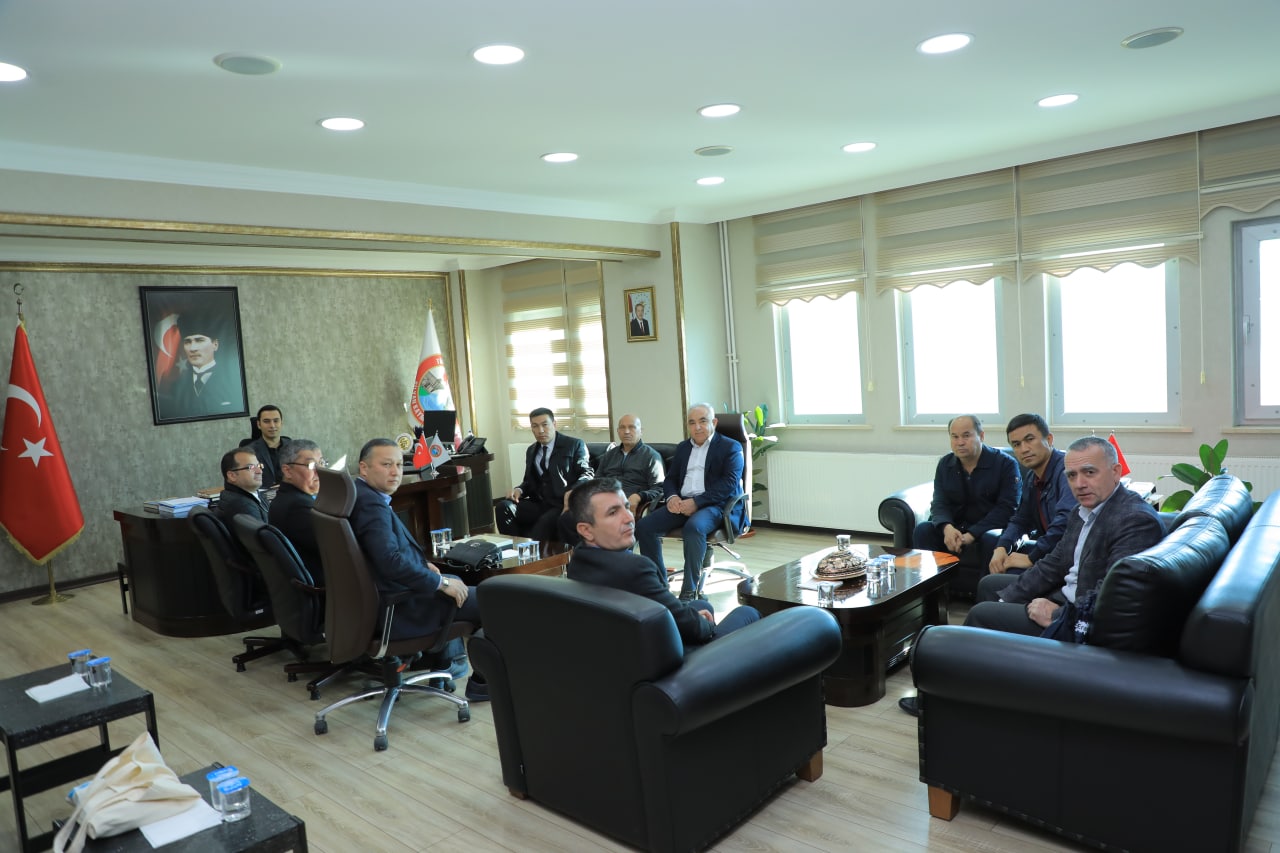 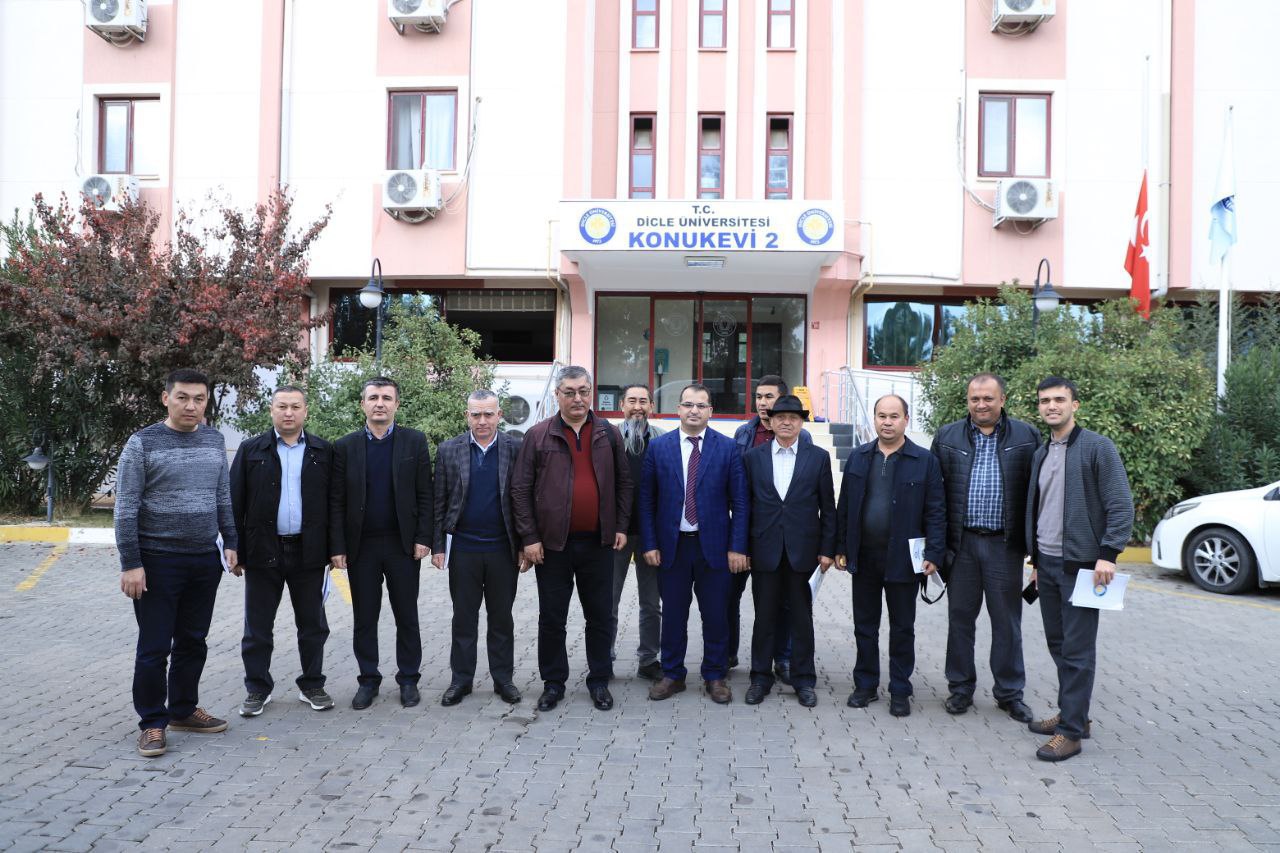 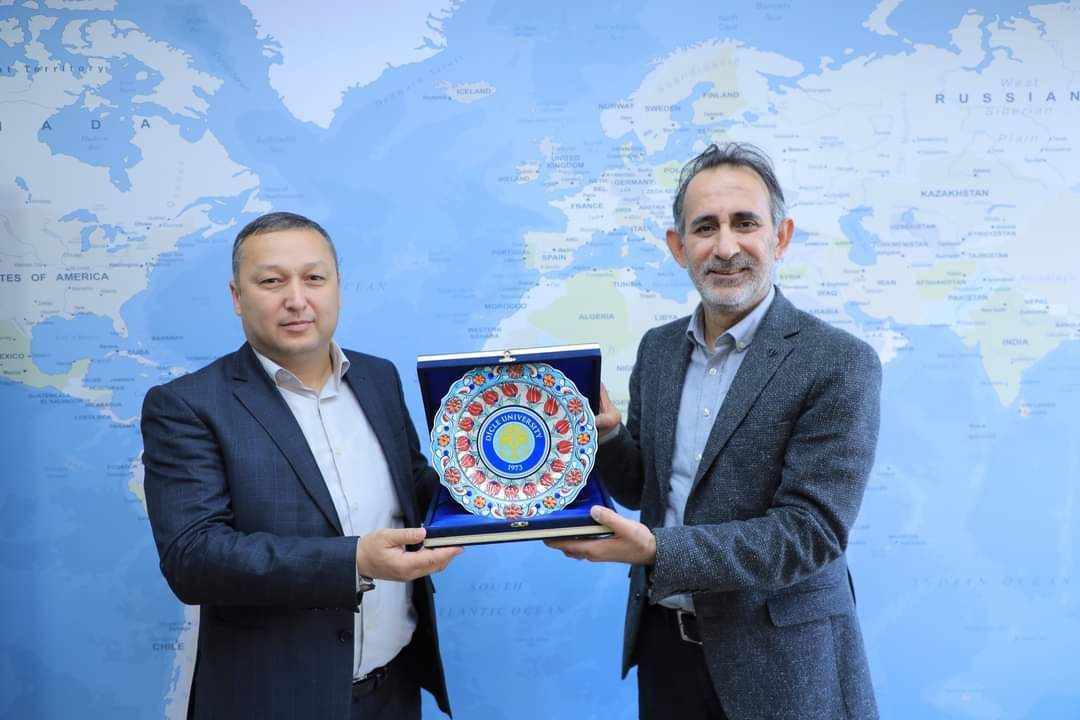 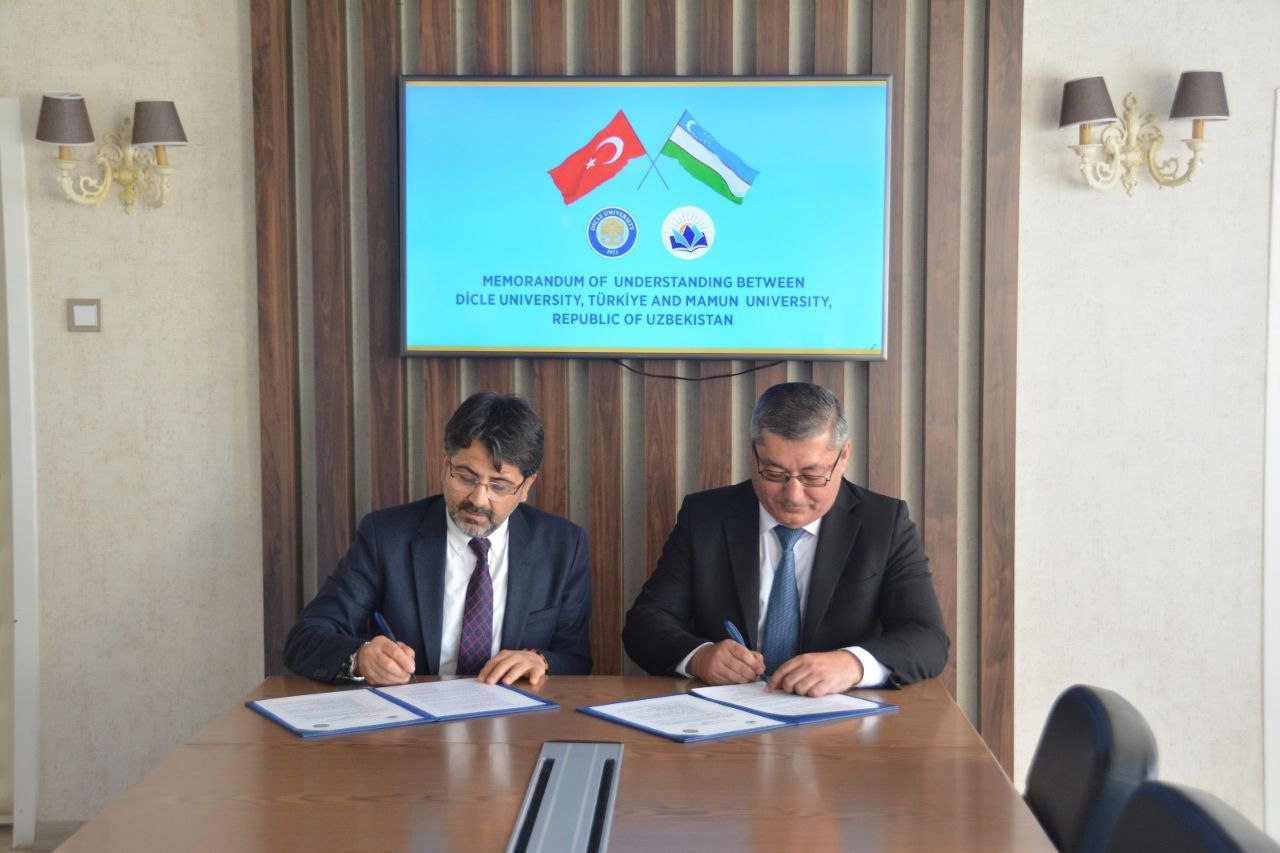 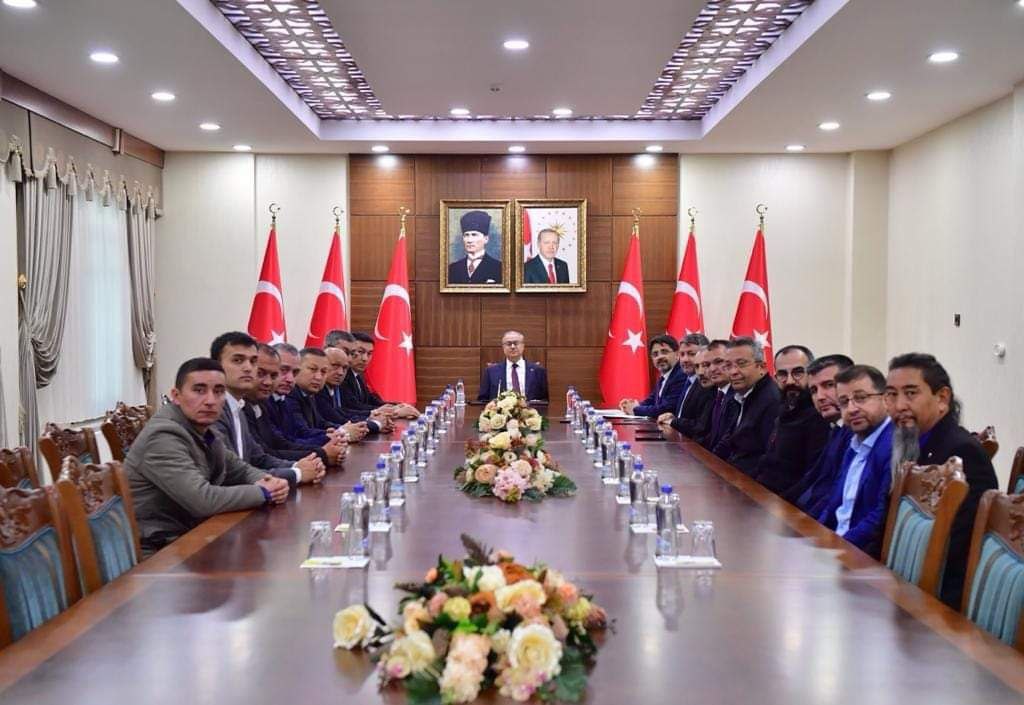