Cooperation with prestigious French higher education institutions is being established

This year, on November 28-30, the II Forum of French-Uzbek universities is being held in Paris, the capital of France. In order to participate in this forum, a delegation of our country, consisting of heads of higher education institutions led by the Minister of Higher and Secondary Specialized Education Prof. Abdukodir Toshkulov, is currently in Paris. Rector of Urganch State University Bakhrom Abdullayev and Vice-rector for Research and Innovation are also participating in the delegation.

Effective discussion, exchange of experience and prospective plans for continuation of bilateral cooperation between universities are discussed at the forum. On the first day of the forum, as a result of negotiations, about 10 memorandums of understanding, agreements and road maps were signed.

Among other things, an agreement was signed by the rectors of the two universities in order to further expand and strengthen the existing framework of cooperation with the University of Pointer, France, which is our long-term permanent partner, Urganch State University. This agreement envisages a number of promising agreements, such as the establishment of cooperation within the framework of the Erasmus+ program, the introduction of a joint educational program, the awarding of a joint diploma, the exchange of students and professors, and the sending of scientific researchers to the University of Poitiers for internships.

Also, within the framework of the forum, it was agreed to cooperate with the Grenoble University of France, institutions of the Network of Engineering Institutes.

Agreements within the framework of the forum will continue. 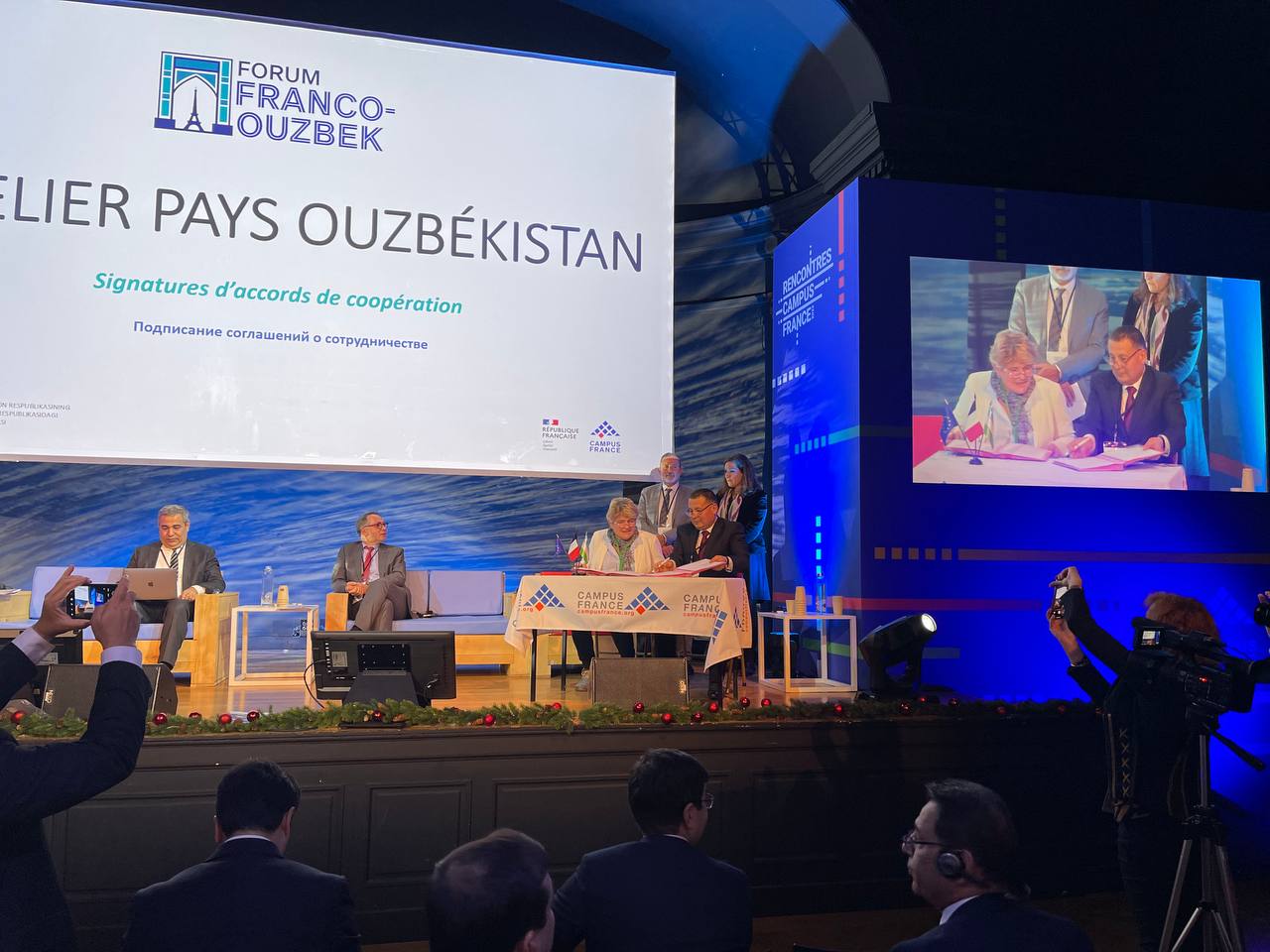 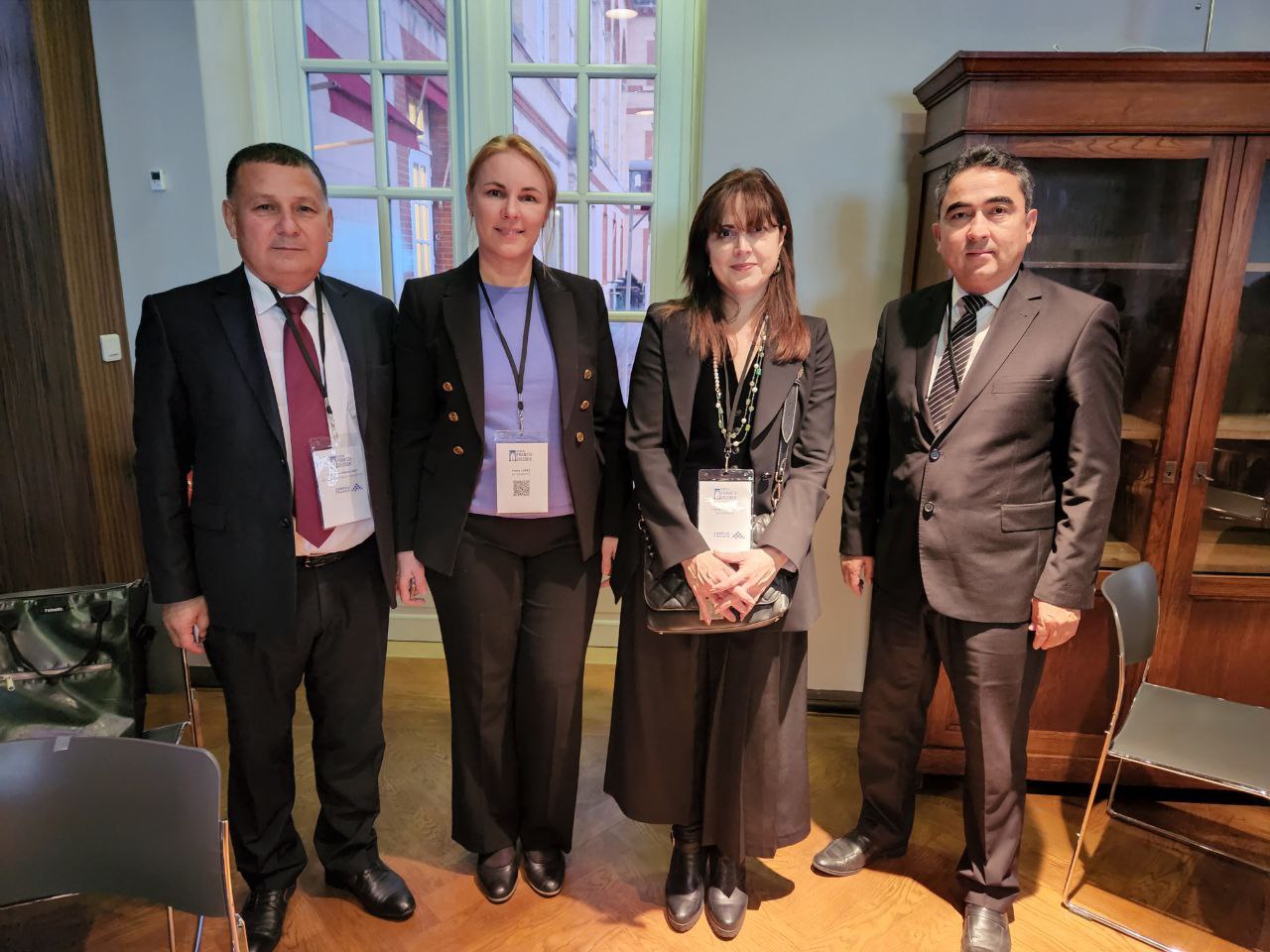 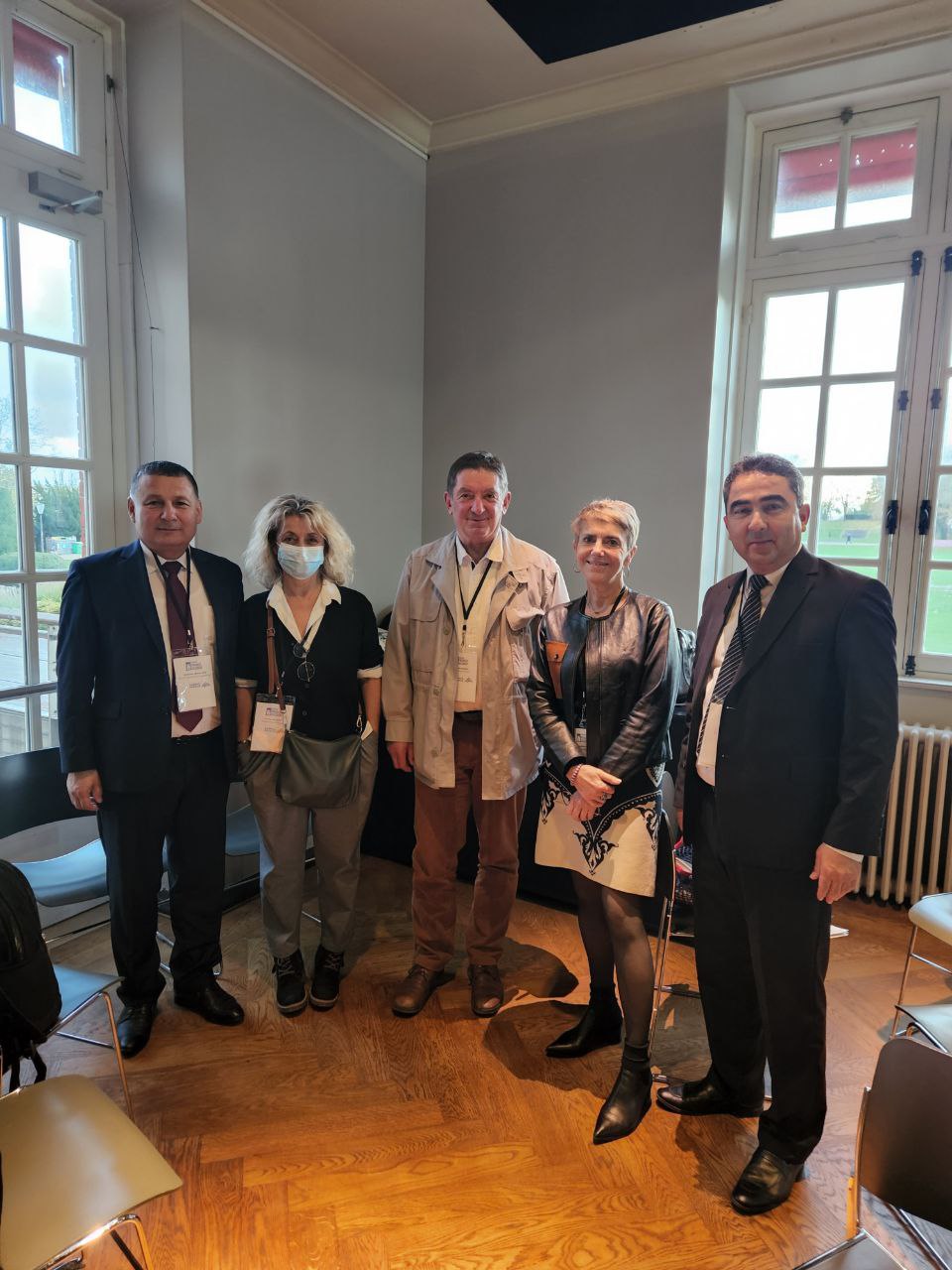